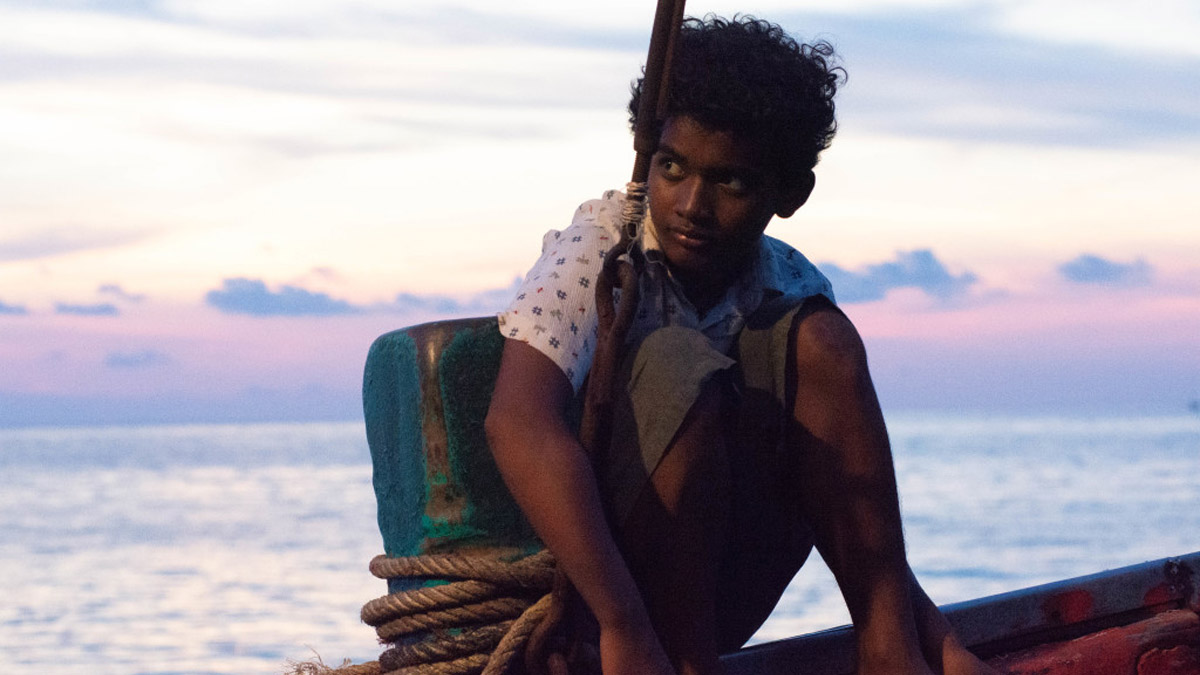 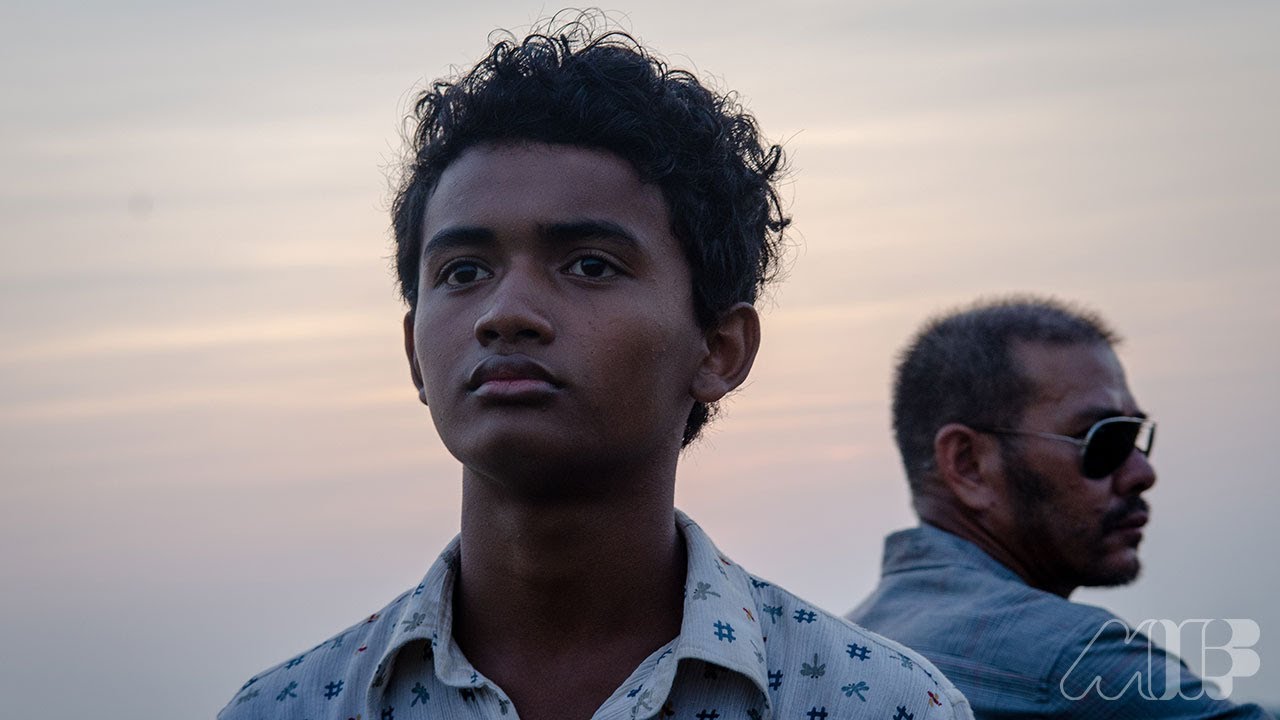 “Buoyancy,” the moving coming-of-age story of a Cambodian teenager sold into forced labor, offers passionate testimony against social injustice. Spirited 14-year-old Chakra works the rice fields with his family but yearns for independence. Seeking out a local broker who can get him paid work in a Thai factory, he travels to Bangkok to make his fortune without telling his family. But when Chakra arrives in the city, he and new friend Kea are instead sold to a fishing captain as slaves. Trapped at sea, trawling fish 22 hours a day, they survive on just a handful of cold rice a day. Quickly weeding out those weakened by the conditions or trying to escape, the captain throws them overboard. As fellow slaves are tortured and murdered around him, Chakra must take desperate action. The New York Times writes: “‘Buoyancy,’ from the Australian writer-director Rodd Rathjen, is a vivid fiction about the real catastrophe of contemporary slavery. Rathjen has said he was inspired to make ‘Buoyancy’ after reading a news article about conditions in the contemporary Thai fishing industry, and one of the strengths of his movie is that it remains tethered to the material world, to straining muscles, to sweat, to blood. He doesn’t find spurious poetry in other people’s pain or try to glean greater meaning from it. He knows that the suffering is meaning enough.”