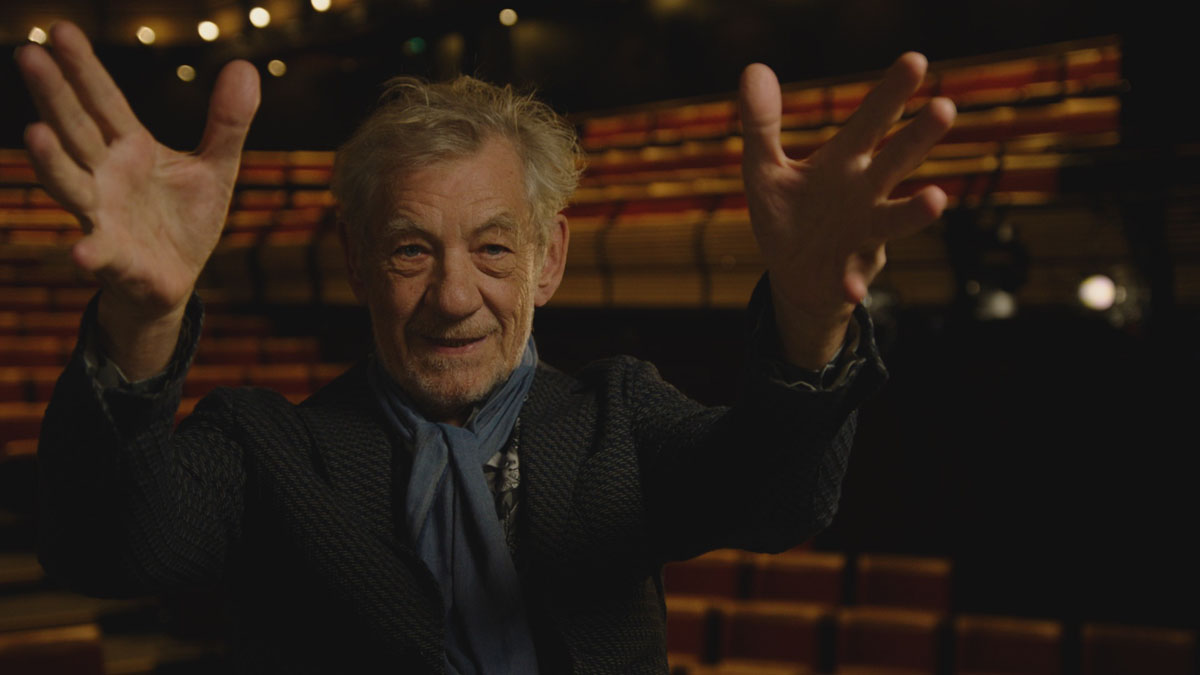 In “On Broadway,” directed by Academy Award nominee Oren Jacoby (for the short “Sister Rose’s Passion”), an all-star cast tells the inside story of the Broadway theater and how it came back from the brink thanks to innovative work, a new attention to inclusion, and a sometimes uneasy balance between art and commerce. Legends of the stage and screen — including Helen Mirren, Christine Baranski, August Wilson, James Corden, Alec Baldwin, John Lithgow, Viola Davis, Hugh Jackman, and Ian McKellen — take the audience behind the scenes of Broadway’s most groundbreaking and beloved shows, from “A Chorus Line” to “Hamilton.” This hurlyburly ride through Times Square, once again the main street of American showbiz, features iconic performances by such dynamic performers as Lin-Manuel Miranda, Patti Lupone, Bernadette Peters, James Earl Jones, and Mandy Patinkin. The Hollywood Reporter writes: “Enhanced by a wealth of archival footage and clips from notable productions, the theatrical history lesson flows smoothly and proves consistently entertaining.”

Purchase
Available Only in MO/IL
Sponsored by