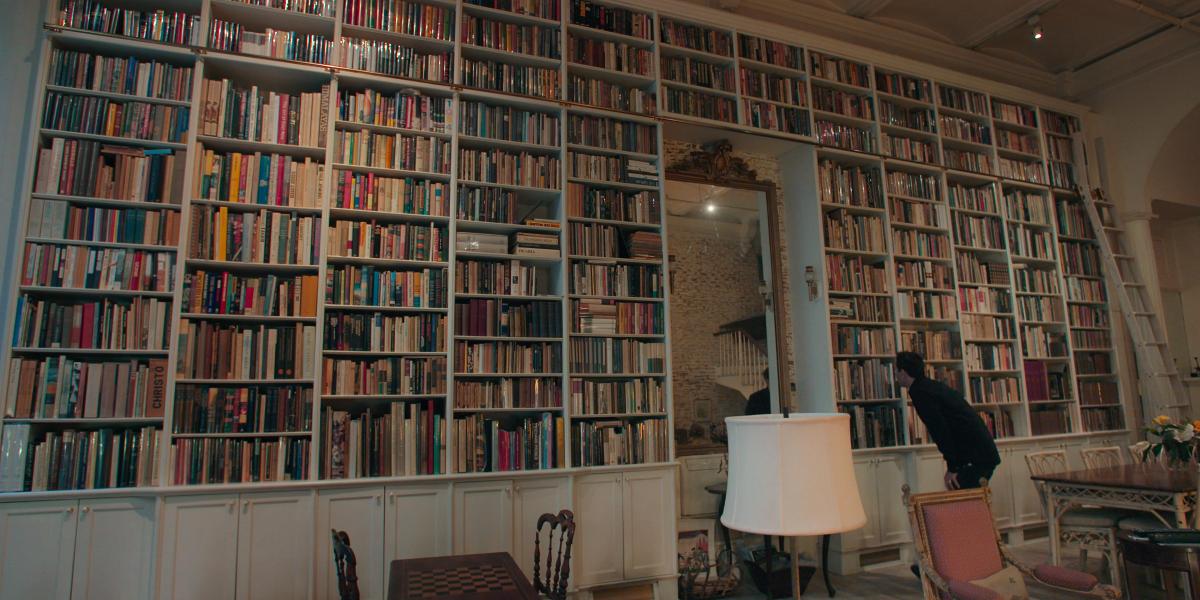 Antiquarian booksellers — whose job requires the disparate skills of a scholar, a detective, and a businessperson — have personalities and knowledge bases that are as broad and deep as the material they handle. They also play an underappreciated yet essential role in preserving history. ​”The Booksellers” — which premiered at the New York Film Festival — goes deep inside their small but fascinating world, populated by an assortment of obsessives, intellects, eccentrics, and dreamers. Executive produced by Parker Posey, the film features interviews not just with some of the most important dealers in the business but also such prominent collectors, auctioneers, and writers as Fran Lebowitz, Susan Orlean, and Kevin Young. Both a loving celebration of book culture and a serious exploration of the future of the book, t​he film examines technology’s impact on the trade, the importance of books as physical objects, the decline of used and rare bookstores, the obsessive nature of collecting, and the relentless hunt for the next great find. St. Louis native Peter Bolte — who recently moved back to his hometown — served as the film’s director of photography.

With director Young and director of photography Peter Bolte.