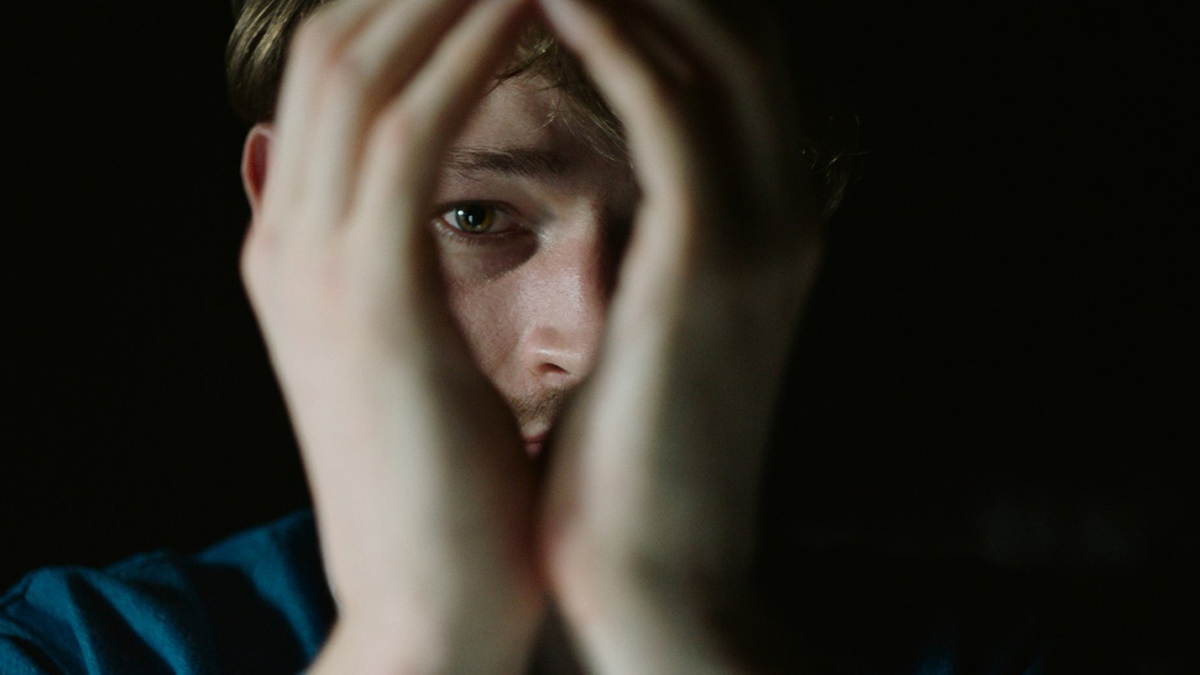 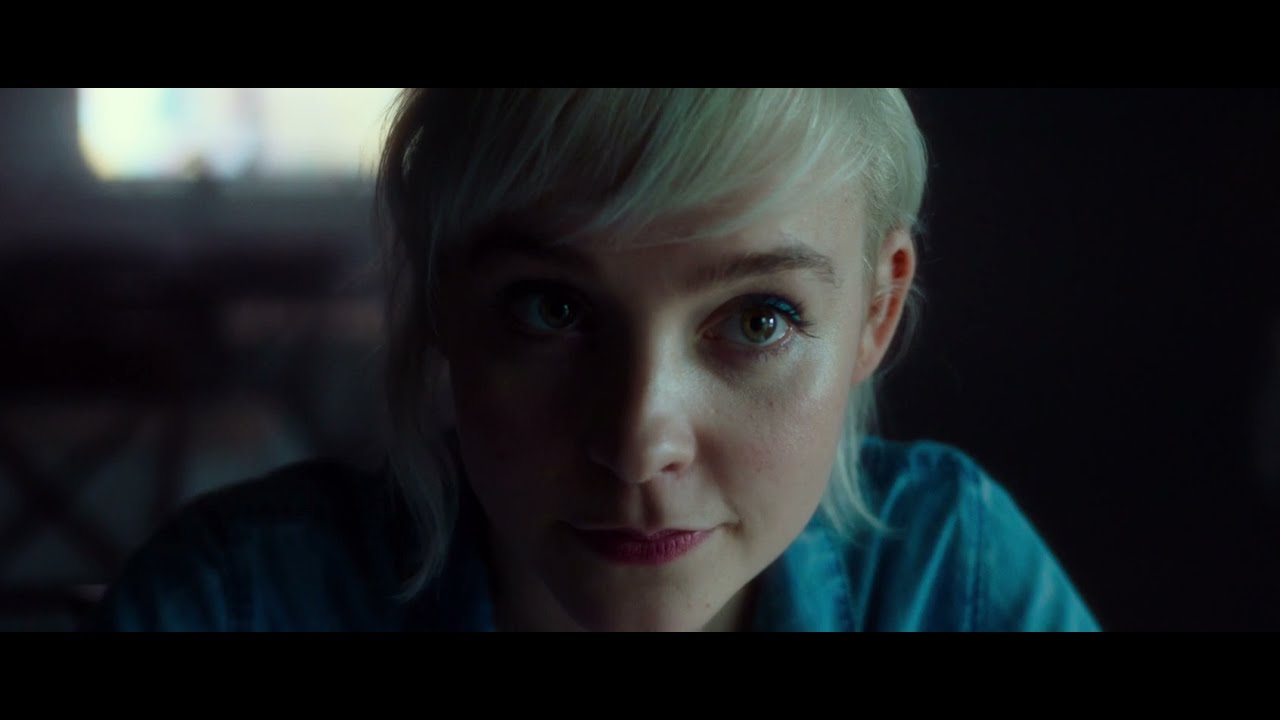 “A Beautiful Curse” — the grand-prize winner at this year’s Cinequest film festival — explores an intriguing question: Can a person get to know another by mere observation, paying attention to their thoughts and how they react in the world, following their preferences and learning their point of view? When a whole island is affected by an unexplainable sleep phenomenon and closed off from the mainland, photographer Samuel heads there undetected to document the events. Finding Stella deep in slumber, he becomes infatuated, and his attraction grows. But Samuel soon discovers that the sleep affliction is more dangerous than expected, and he succumbs to it while still trying to connect with Stella. The San Jose Mercury News writes: “Martin Garde Abildgaard’s moody romantic drama takes an original premise and fills it with compassion, even hope. The Copenhagen-based filmmaker’s feature debut is a minimalistic mood piece that takes place entirely on a sedate island where the entire population has fallen into a deep sleep for unexplained reasons. Lonely photographer Samuel (Mark Strepan in a tender performance) wanders around the desolation and is captivated by the slumbering Stella (Olivia Vinall), a fiery spirit he engages with in imagined (or are they?) conversations. ‘Curse’ casts a dream-like spell as these two likeable characters bond in waking and non-waking hours.”