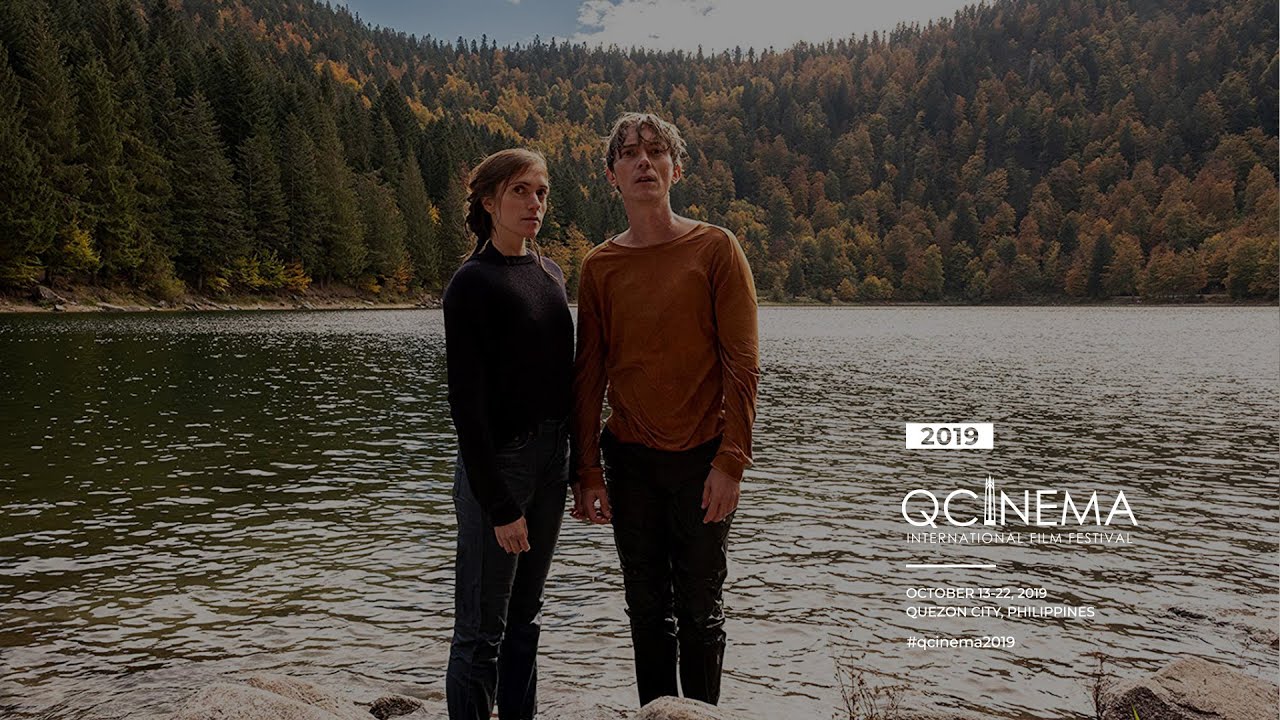 “The Bare Necessity” — which debuted at Cannes last year — is an ebullient high point in the recent spate of eccentric French films whose young directors use comedy to express their generation’s uncertainty in the face of an increasingly crazy world. And the world of “The Bare Necessity” is as crazy as it gets: In the idyllic woods of the Vosges Mountains, amid explosive reenactments of World War II battles, the film chronicles the adventures of revolutionary nudists, obsessive earthworm scientists, and a host of other weirdos. Coping with the chaos is a regular-guy police officer, Capt. Pierre Perdrix, whose buttoned-up life starts to come unbuttoned when out-of-towner Juliette turns up after having all her earthly possessions stolen by a militant nudist. Naturally, the upstanding policeman and the itinerant young woman are fated to become an item, but they’ll have to climb mountains, dive into freezing lakes, and dodge overenthusiastic war reenactors before they fall into each other’s arms. “The Bare Necessity” features rising stars Swann Arlaud and Maud Wyler, and the great Fanny Ardant as Capt. Perdrix’s oddball mother. The Hollywood Reporter writes: “Festival audiences that like their films odd and engaging will eat this up. The unusual mix of deadpan comedy and heartfelt romance should also further consolidate the reputation for versatility of lead actor Swann Arlaud.”