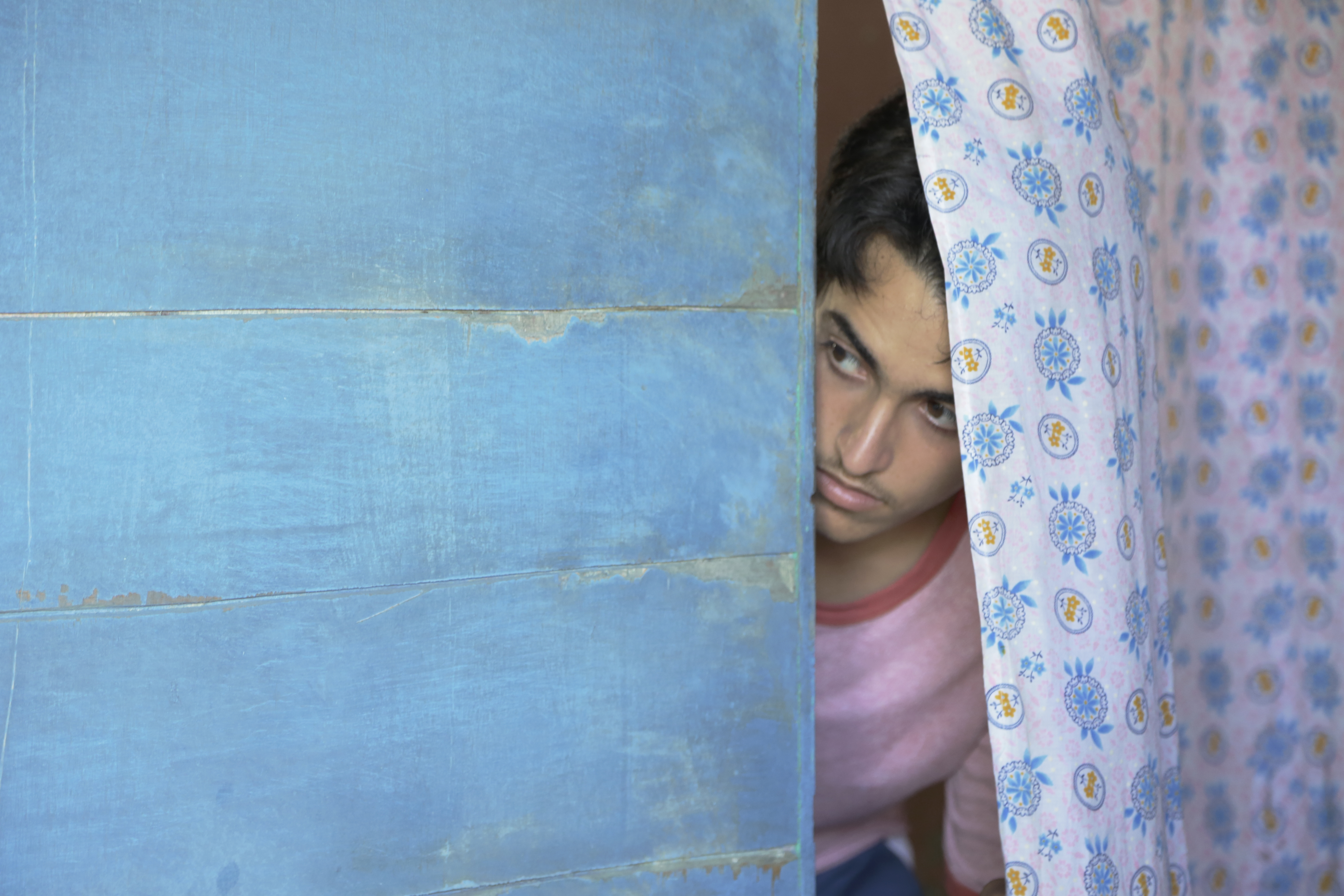 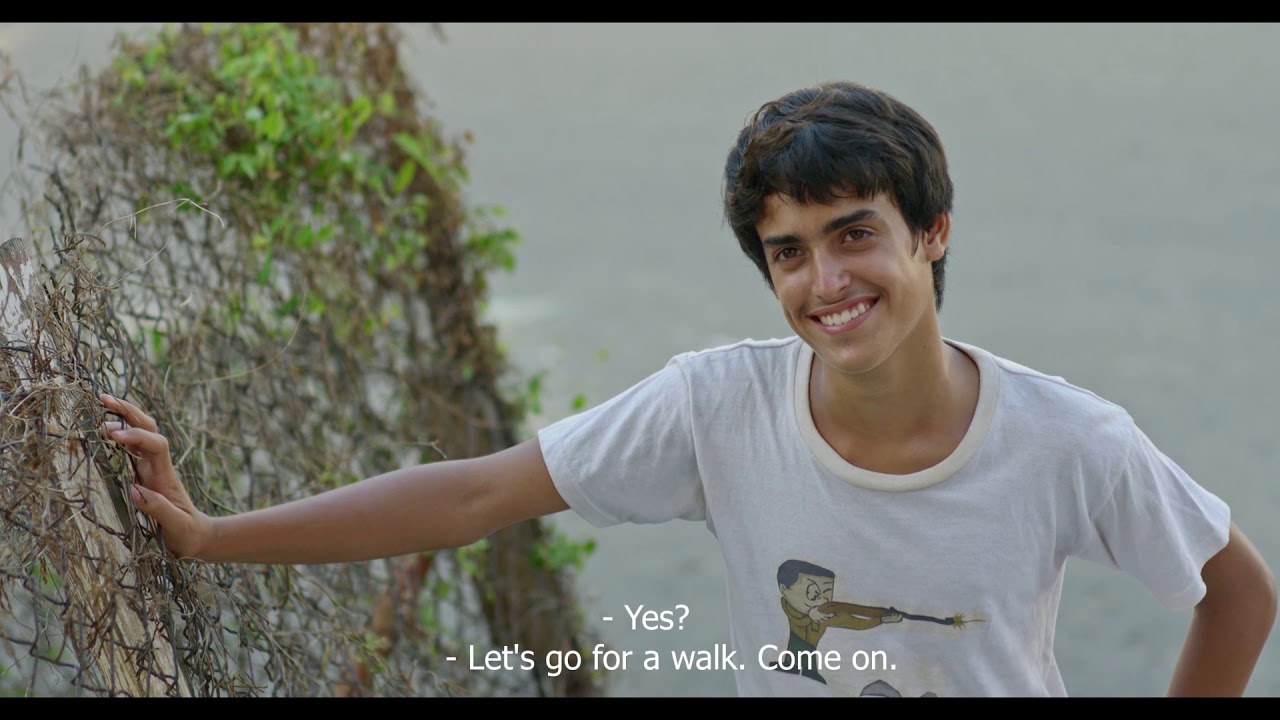 In Cuba during the summer of 1994 — in the midst of the so-called Special Period in Time of Peace, when the island’s economic fortunes plummeted after the dissolution of the Soviet Union, its longtime benefactor — one of the greatest crises in the country’s history unfolds. Finding their living conditions no longer tenable, thousands of Cuban rafters attempt to reach the United States illegally, never sure if they'll make it there alive. At first, teenage Carlos is blithely ignorant of the country’s uncertain future: With the holidays starting, he plunges into a carefree month of August, wandering around his rural coastal town with friends and falling in love for the first time. But one by one, his neighbors and friends leave in search of a better life, with friendships breaking apart and families splitting up, and a disoriented Carlos soon recognizes that the world he’s known has turned upside down.