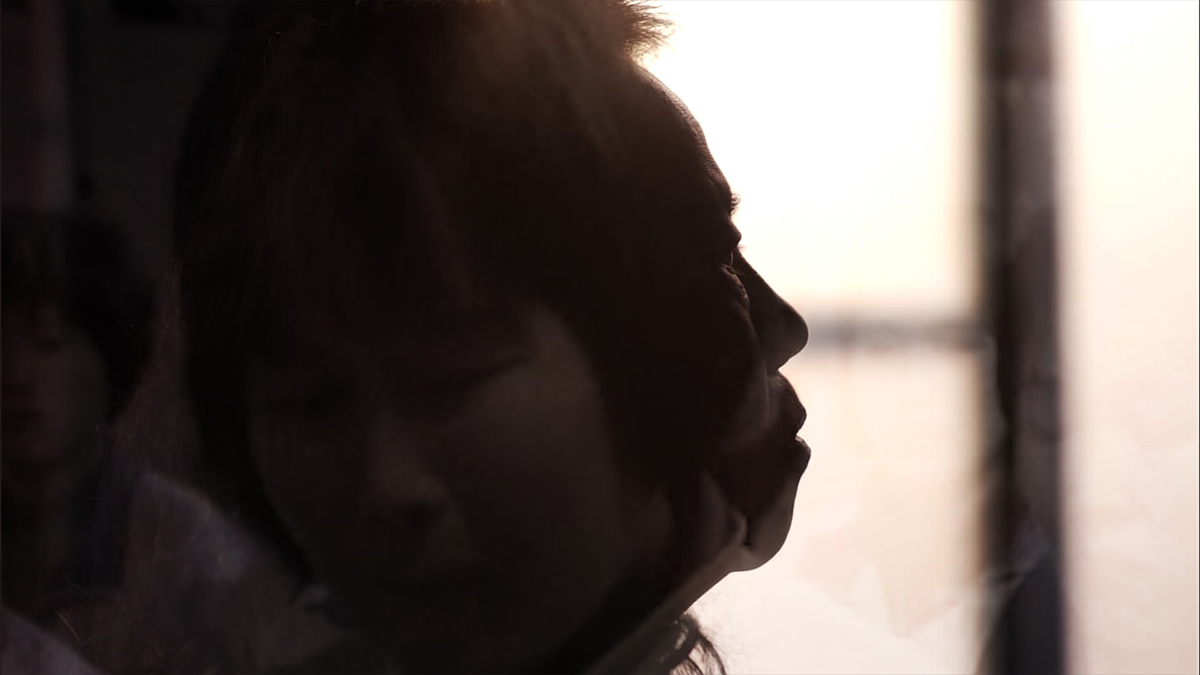 “Ask No Questions” offers a fascinating and damning investigation of the Chinese government’s concerted attempts to suppress and discredit Falun Gong, the Buddhist meditation practice. The film focuses on an incident that helped turn the Chinese public against Falun Gong: a putative organized protest in which a half-dozen adherents — including a mother and child — immolated themselves in Tianeman Square in a mass-suicide attempt. When Chinese state television blames his faith for this fiery public suicide, Falun Gong practicioner Chen Ruichang is detained in a “Clockwork Orange”-style brainwashing facility and forced to accept the government’s account. But Chen, a former insider of the state-TV apparatus, believes it was all a government plot. “Ask No Questions” untangles an intricate conspiracy, with help from eyewitness Lisa Weaver, the CNN reporter who smuggled out footage of the event but was later muzzled by Chinese authorities. Film Threat calls “Ask No Questions,” which was featured at this year’s Slamdance and San Francisco DocFest, a “tantalizing, real-life thriller that couldn’t be more surreal if it were fiction.”