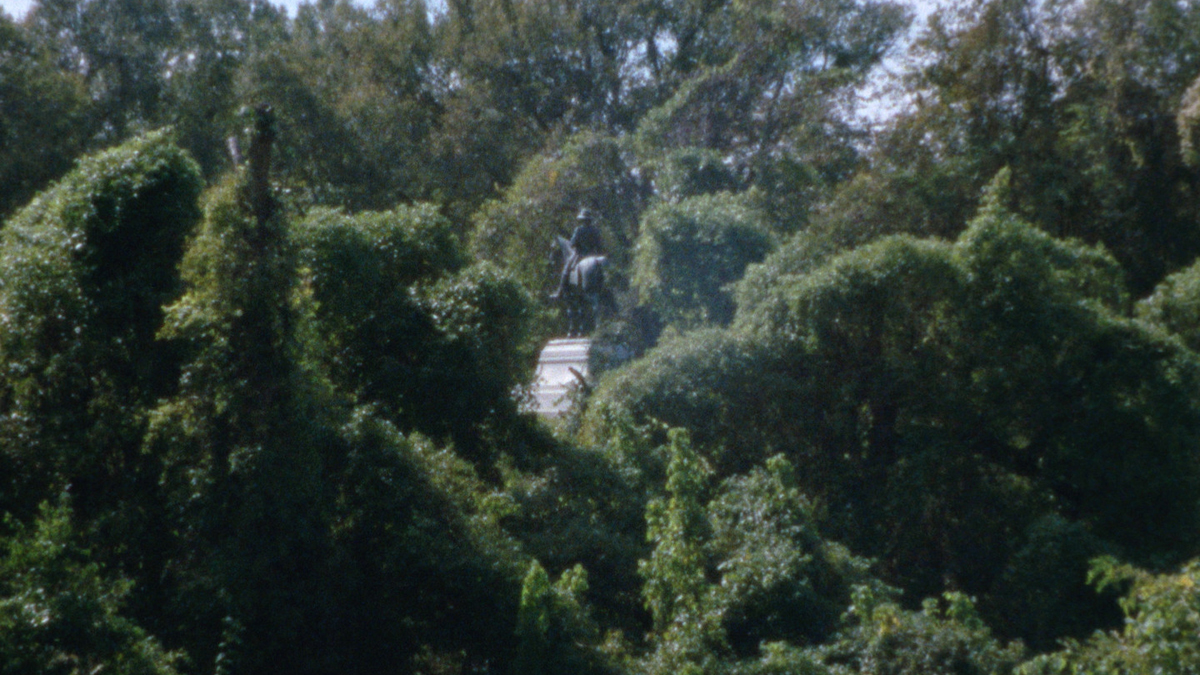 For four years in the 1860s, half of the United States was held hostage by an unrecognized white-supremacist republic. Shot on 16mm in national military parks, swamps, forests, and the suburban sprawl across the former battlefields, “The Annotated Field Guide of Ulysses S. Grant” follows Gen. Grant’s path liberating the Southern United States. It focuses not only on his battles but on massacres committed by Confederate armies and the role of enslaved people in the war. An experimentally inclined documentary by avant-garde filmmaker Jim Finn — a former St. Louisan and Cinema St. Louis Award honoree — the film overlaps in subject matter with Ken Burns’ “The Civil War” and presents an abundance of historical information and context, but “The Annotated Field Guide” offers a distinctly different perspective. Interwoven with the long-take shots of fields, woods, and buildings — with the grain of the 16mm stock, different printing exposures, and a conscious use of lens flares lending them a tactility and appropriately “old-timey” feel — are clever, postmodern means of portraying battles and tactics, with Finn employing Civil War battle board games (using stop motion to move the games’ tiles and figures) and other pop-cultural artifacts (such as Topps trading cards) in lieu of Burns' characteristic slow pans of photos. Because of Grant’s ties to St. Louis, some of the film was shot here, at both the Grant Historical Site and Calvary Cemetery. 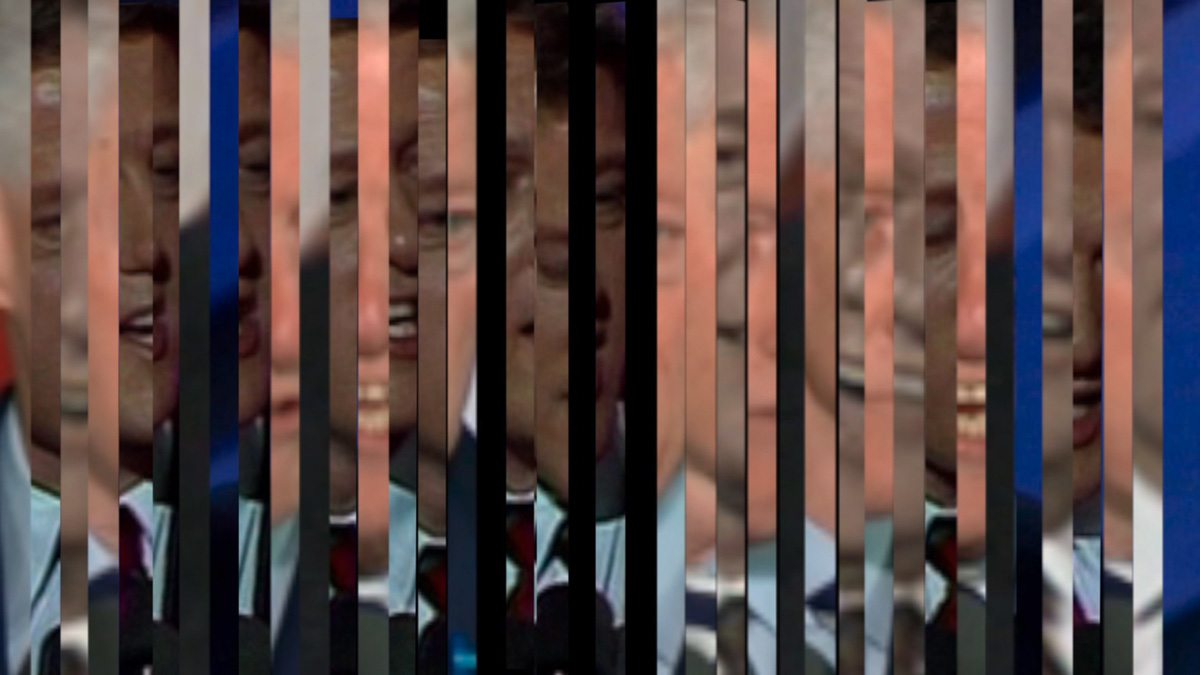 Directed by
Ben Young
U.S.
2020
7 minutes
English
A personal exploration of Bill Clinton's strange legacy as president of the United States and ringmaster of the 1990s, and of the tangled process of consigning a former political hero to history.
With Feature
The Annotated Field Guide of Ulysses S. Grant
African American
War
Leon & Mary Strauss Documentary Spotlight
Race in America: The Black Experience
Show-Me Cinema