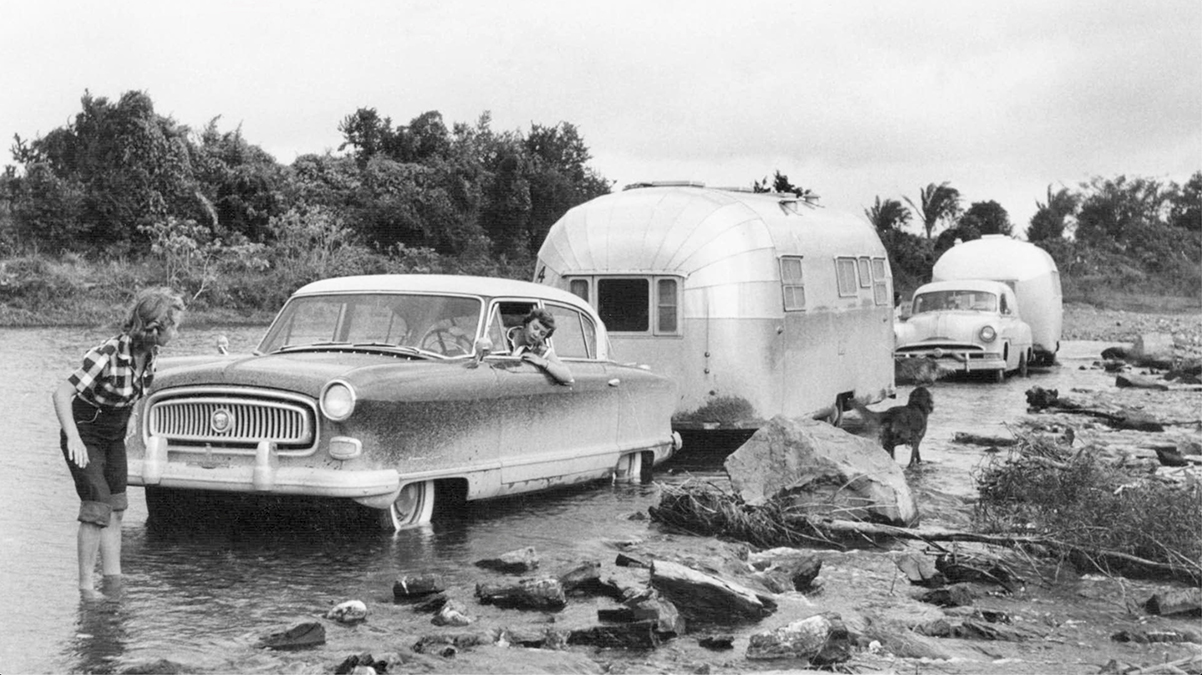 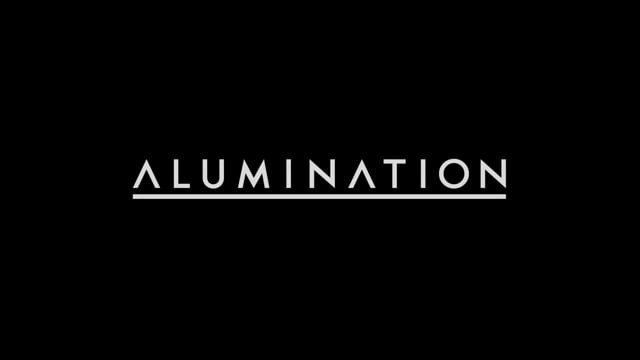 During these locked-down pandemic times, we all can appreciate an ode to the open road, and “Alumination” will undoubtedly stir in viewers the age-old desire to pack up and discover what lies beyond the next range of hills. In 1929, entrepreneur, traveler, and dreamer Wally Byam built the first Airstream travel trailer in the backyard of his California home. Nearly a century later, Airstream, the iconic American brand, continues as the oldest travel-trailer company in the United States. For many, the word “Airstream” signifies more than just the image of an aerodynamic silver bullet gliding down the highway; it also evokes the spirit of innovation, adventure, resilience, and dynamism. No longer just employed for a weekend camping trip or long summer vacation, these trailers are also now used as full-time residences, guest homes, food trucks, recording studios, and more. Ultimately, Wally Byam didn't just create a tool for travel: He created a platform for living. “Alumination” makes a persuasive case for the trailers’ importance in American culture and design, and it benefits enormously from its access to the huge archive of company footage, especially of Byam-led excursions of large caravans of Airstreamers to various destinations, some of them quite far flung and exotic. Narrated by Kate Pierson of the B-52s, the film is directed by former St. Louisan Eric Bricker, whose “Visual Acoustics: The Modernism of Julius Shulman” played SLIFF in 2008.