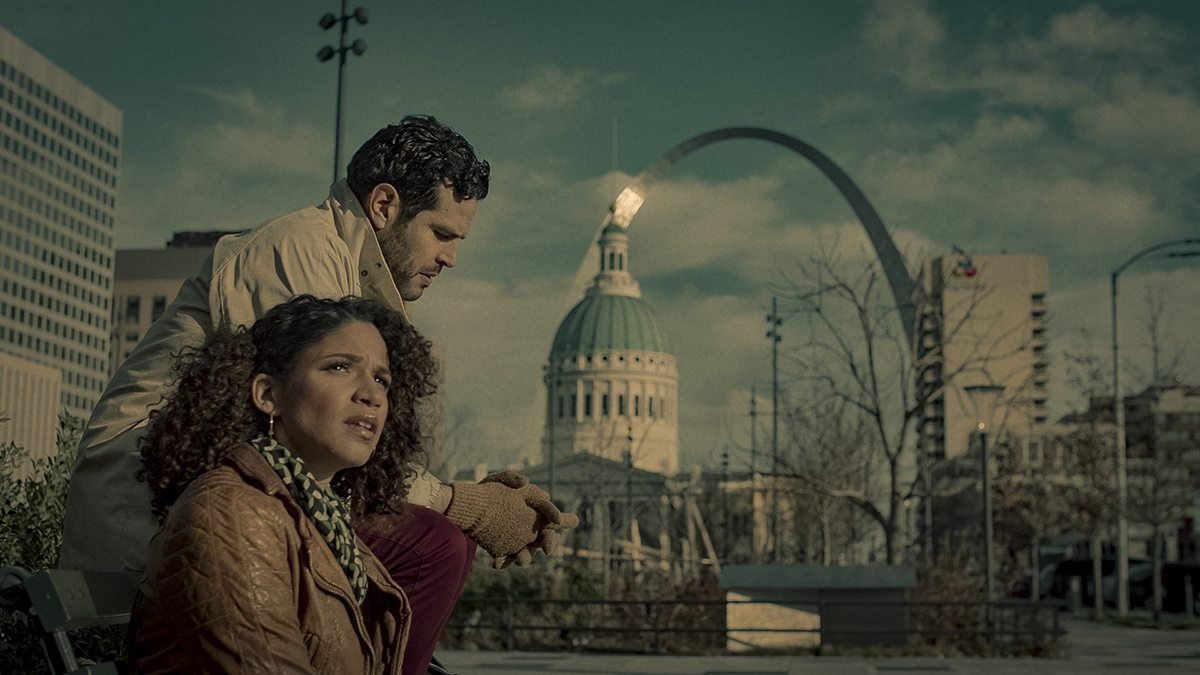 One fateful Saturday, Zelzah (Adrienne Rose White) receives an unexpected call from her ex, Sazerac (Chris Mollica). It’s the first Zelzah has heard from him in the year since he broke her heart and left St. Louis to move home to Long Island. Wearily, she decides to grab breakfast with him, which turns into a daylong exploration of both the city of St. Louis and their failed relationship. Over the course of the day, the film slips in time: As the two come together in the present, they fall apart in the past, with their memories bleeding into their current conversations. While visiting some of the city’s most famous landmarks, the former couple discusses love, death, sex, politics, memory, and what they owe to each other (and themselves). And before the reunion ends, Zelzah and Sazerac inevitably must address the ultimate question: Can they begin again after they’re over? Although now working in LA, both writer/director Nate Myers and actor Adrienne Rose White are former St. Louisans.