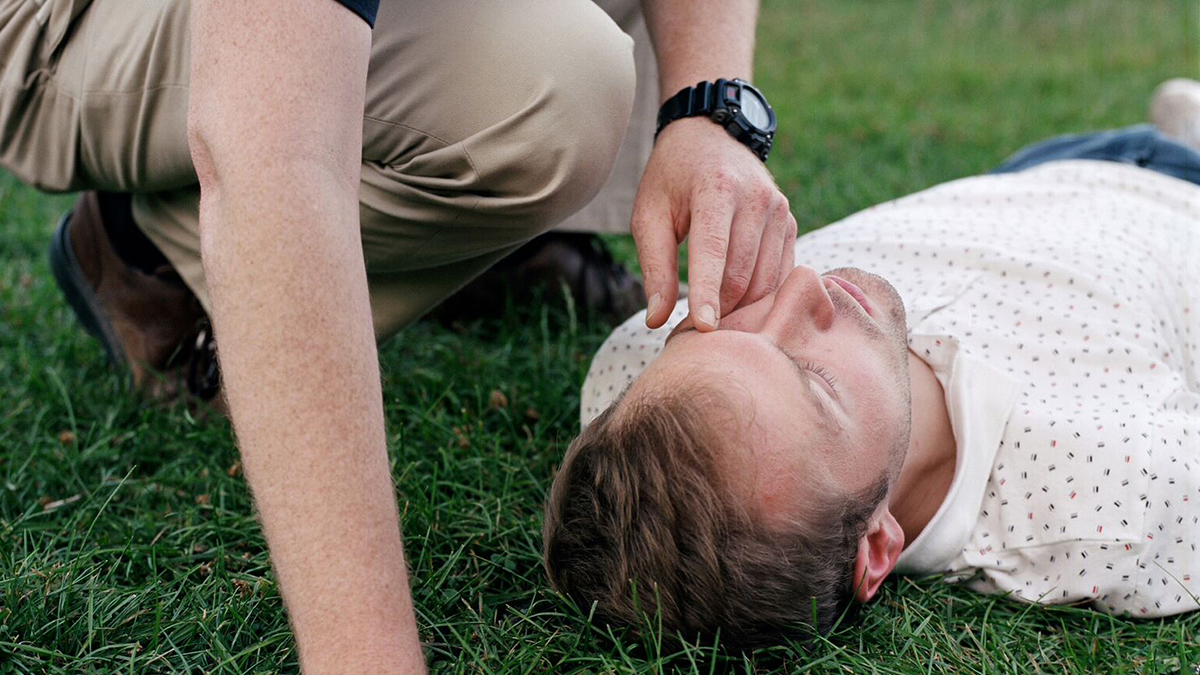 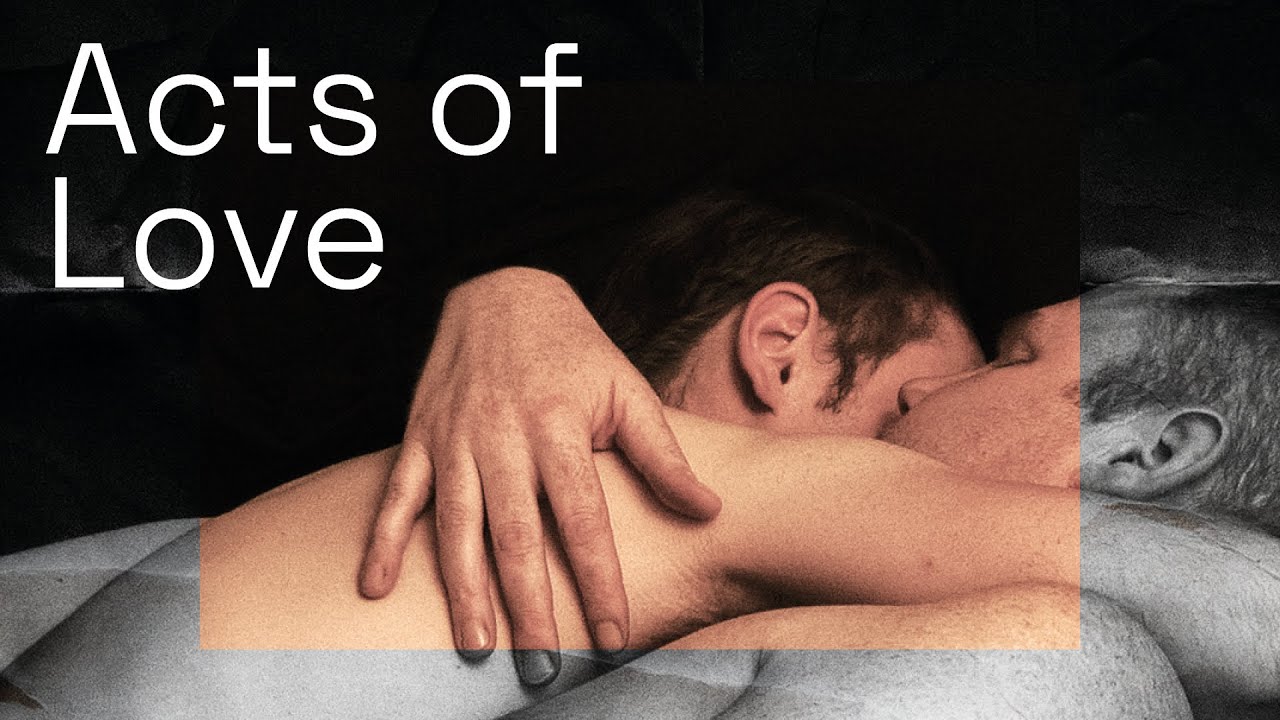 When his older boyfriend loses interest in him, filmmaker Isidore Bethel looks for a way forward. Relocating to Chicago, he arranges meetings with strangers on dating apps and asks them to make a film with him. Bethel spirals into a series of unconventional relationships with them, and what results is a fragmented story about love, disappointment, and desire. Throughout, he receives phone calls from his mother, who reluctantly offers her son criticism and devotion — and other forms of love. Toronto’s Now weekly calls the film “a bold, brave look at intimacy, honesty and the power dynamics that exist both in interpersonal relationships and between artist and subject. ‘Real people do unexpected things,’ says (Bethel’s) mother — a statement that lingers over the film. Because casual dating has been a no-no during the pandemic, this doc offers a strange, voyeuristic thrill that comes as an unexpected bonus.”