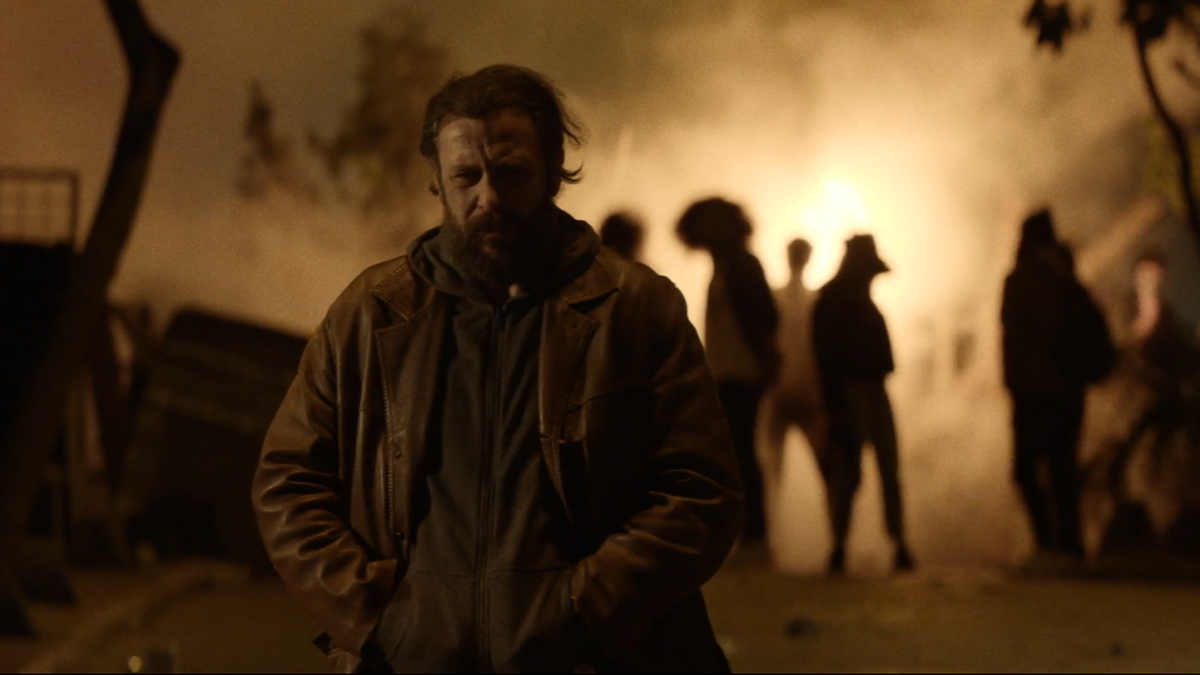 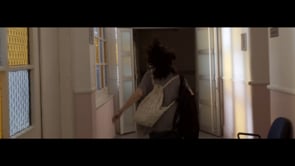 Based on the novel “9,75 Square Centimetres” by acclaimed Turkish author Mehmet Eroğlu, the film tells the story of the troubled Ahmet. During his military service in 1990s Southeast Turkey, Ahmet experiences an event that will haunt him for the rest of his life, triggering post-traumatic attacks in unexpected moments and leading to a distressing alcohol addiction. In 2013, during the chaotic days of the Gezi Park protests in İstanbul, far from the bitter lands of the Southeast, Ahmet’s difficulties are compounded when he learns he has a brain tumor. Then, just as the lines between truth and fiction, dream and reality, start to blur for Ahmet, he meets the love of his life, Serap (her name, significantly, means “mirage”). But time is ticking, his painful past weighs down on him every day, and he’s plagued by a recurring question: Who is the child that plays hide-and-seek with him?