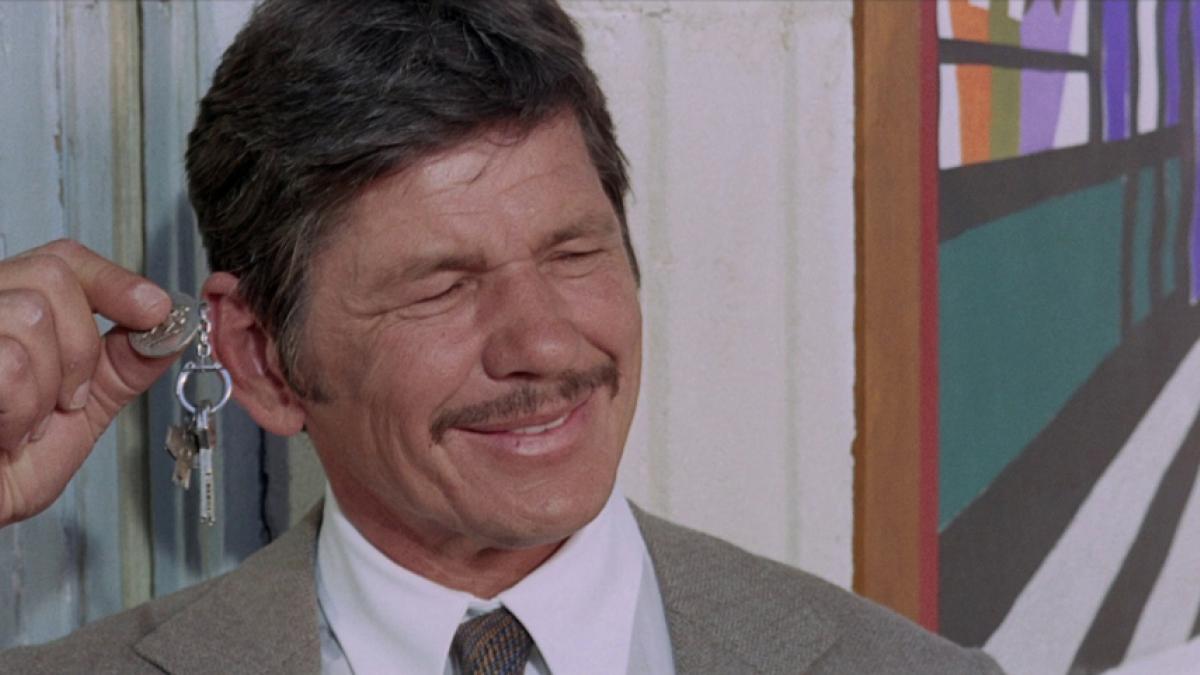 Rider on the Rain

René Clément — the legendary director of “Forbidden Games” and “Purple Noon” — delivers a stylish thriller starring screen legend Charles Bronson (“Mr. Majestyk,” “Once Upon a Time in the West,” “Death Wish”). When a beautiful young woman (Marlène Jobert, “We Won’t Grow Old Together”) in the South of France is stalked and then assaulted by a mysterious masked assailant, she kills the man in self-defense and, in a moment of misjudgment, dumps his corpse over a cliff into the sea instead of calling the police. Trying to return to her life before the attack, her world is turned upside down when an American investigator (Bronson) shows up and, to her horror, seems to know everything about what she has done. “Rider on the Rain” — which is presented in the 118-minute French-language cut — features a haunting and beautiful score by Francis Lai (“Love Story”) and wonderful supporting performances by Gabriele Tinti and Jill Ireland.

PopMatters writes: “‘Rider on the Rain’ kicked off a final string of four terrific thrillers from director René Clément. This excellent craftsman is best known, at least in the US, for the humanist war film ‘Forbidden Games’ (1952) and for one of actor Alain Delon’s two early breakthroughs, ‘Purple Noon’ (1960), the first film version of Patricia Highsmith’s novel ‘The Talented Mr. Ripley’ (1955). In the ’60s, Clément turned to co-productions that threw together stars of various nationalities and aimed mainly at the English-language market. ‘Rider on the Rain’ headlines Bronson, yet it’s not really his character's story. The audience's point of view aligns with its heroine, Mellie Mau (Marlène Jobert). This fascinating, labyrinthine film pulls off the rare trick of maintaining its heroine's POV for the first 90 minutes. We see, hear and know only what Mellie sees, hears and knows, and we feel as she feels. Our identification with her situation is total, and it’s why the film is so disorienting, sometimes perverse.”

With an introduction and post-film discussion by Tom Stockman, editor of the We Are Movie Geeks website. 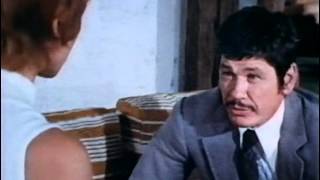