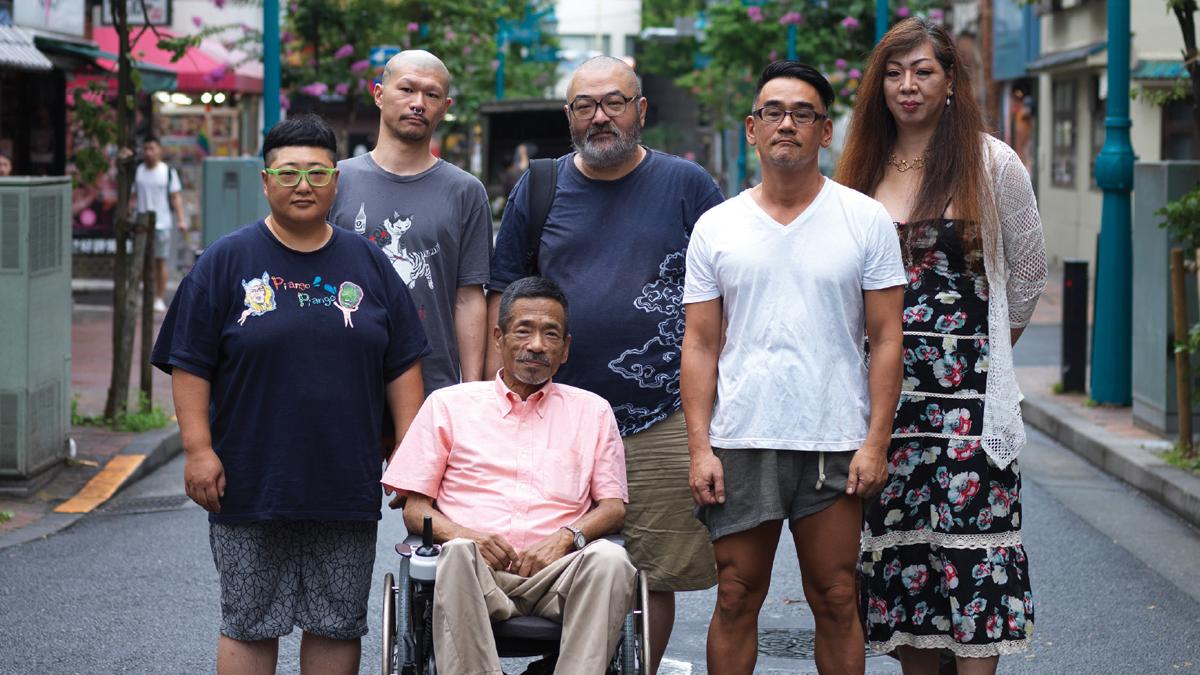 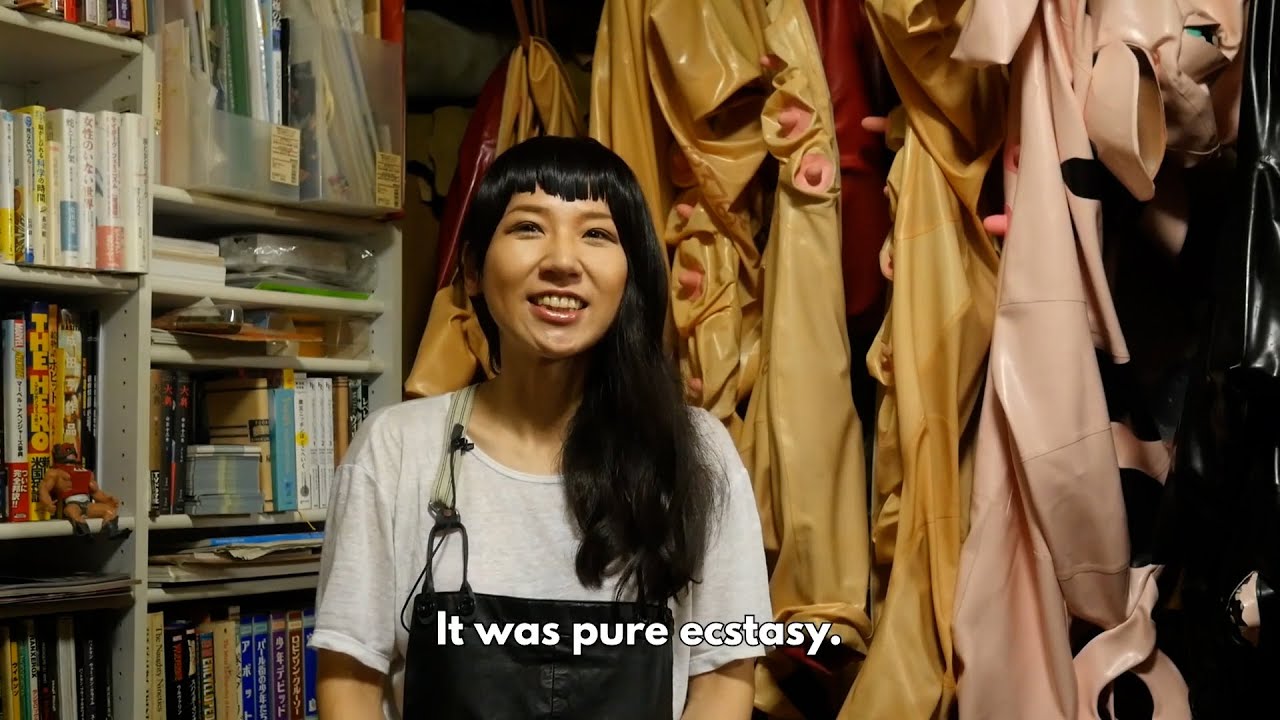 Trailblazing artists, activists, and everyday people from across the spectrum of gender and sexuality defy social norms and dare to live unconventional lives in this kaleidoscopic view of LGBTQ culture in contemporary Japan. From shiny Pride parades to playfully perverse underground parties, “Queer Japan” pictures people living brazenly unconventional lives in the sunlight, the shadows, and everywhere in between. Culled from more than 100 interviews conducted over three years in locations across the country, “Queer Japan” features dozens of individuals sharing their experiences in their own words. Among those featured: dazzling, iconoclastic drag queen Vivienne Sato; maverick manga artist Gengoroh Tagame; councilwoman Aya Kamikawa, who recounts her rocky path to becoming the first transgender elected official in Japan; and nonbinary performance artist Saeborg, who uses rubber to create a second skin at the legendary kink-positive hentai party Department H. Variety writes: “The people we meet in ‘Queer Japan’ represent a powerful cross-section of LGBTQ life, and they make a vivid case for how wrong it is to assume that members of that community are all in the same box, or five boxes, or 50 boxes. The movie is a cry for the absolute freedom of identity, one that I can imagine many non-LGBTQ people deeply relating to, since the demands for tolerance that are made here extend to the very essence of being and desire.”