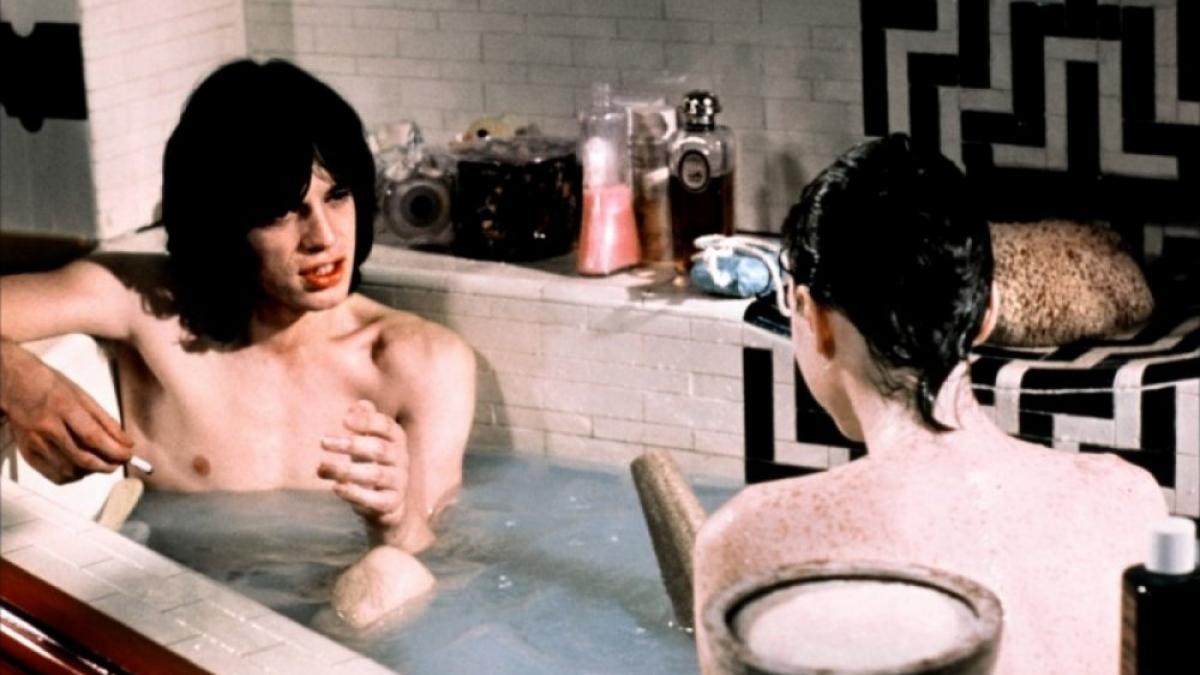 In underworld terms, Chas Devlin (James Fox) is a “performer,” a gangster with a talent for violence and intimidation. When Chas meets reclusive rock star Turner (Mick Jagger), their worlds collide, and the impact is both exotic and explosive. In this spellbinder of illusion and reality, decadence and decay, fugitive Chas hides in Turner's cavernous house. Events then spiral into an eerie breakdown of barriers and roles, with Chas’ sense of reality steadily vanishing and Turner's experiment of self-discovery leading to a shocking final performance of his own. Co-directed by Donald Cammell (“Demon Seed”) and Nicolas Roeg (“Walkabout,” “Don’t Look Now”), “Performance” has become a modern movie legend. 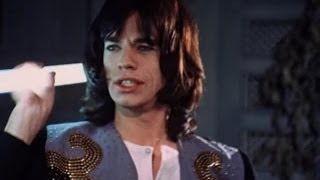