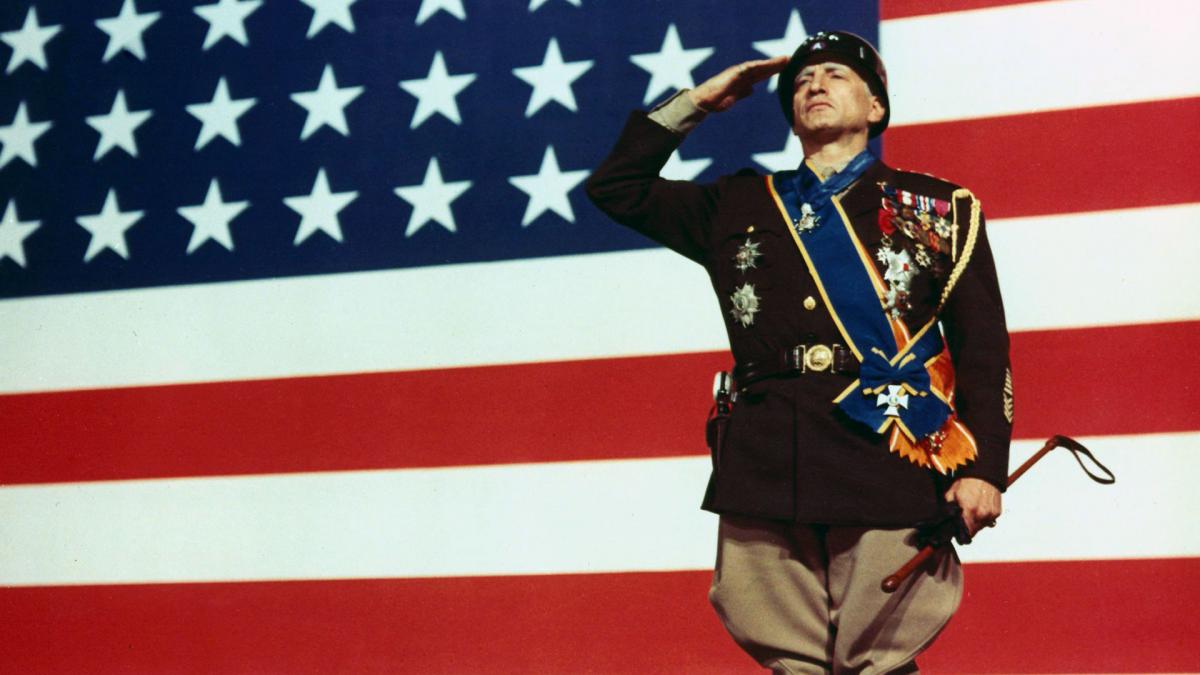 This surprisingly nuanced biopic of George Patton (George C. Scott), which manages to both celebrate and critique the controversial general, focuses on his World War II campaigns in North Africa and Europe. Directed by Oscar winner Franklin J. Schaffner (“Planet of the Apes,” “The Boys from Brazil”), “Patton” was co-written by Francis Ford Coppola, who shared an Academy Award for Best Screenplay with Edmund H. North. The film earned 10 nominations and won a total of seven Oscars, including Best Picture. Scott, who was named Best Actor, famously refused his award because he objected to acting competitions.

Intro and discussion by Andrew Wyatt, editor of and film critic for Cinema St. Louis’ blog, The Lens. 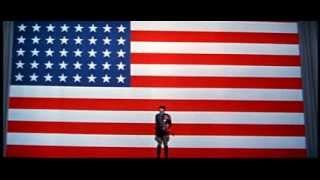