Our Youth in Taiwan 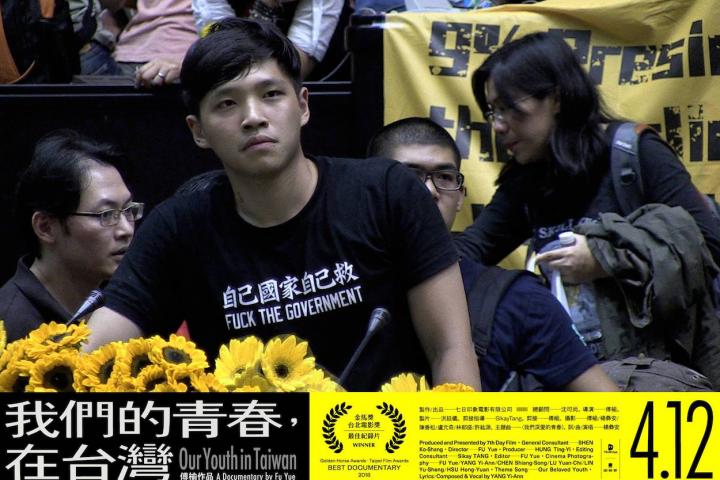 Stories of bidding farewell to one’s youth and growing up are commonplace. The dream shared by the protagonists in the film is to build a better country by rebelling against the establishment. However, their fight becomes part of history in the turbulent relations between Taiwan and China. A Taiwanese student movement star, who fights against China, a celebrity Chinese student, who loves Taiwan, and I, a Taiwanese documentary filmmaker passionate about politics. Clashes should come between us, but we find the possibility of collaborating with each other in the social movements. After the biggest social movement in Taiwan in the past 24 years had taken place, we came close to realising our goals but gradually we were let down again. Is it still possible for us to continue fighting for the ideals we had been pursuing?