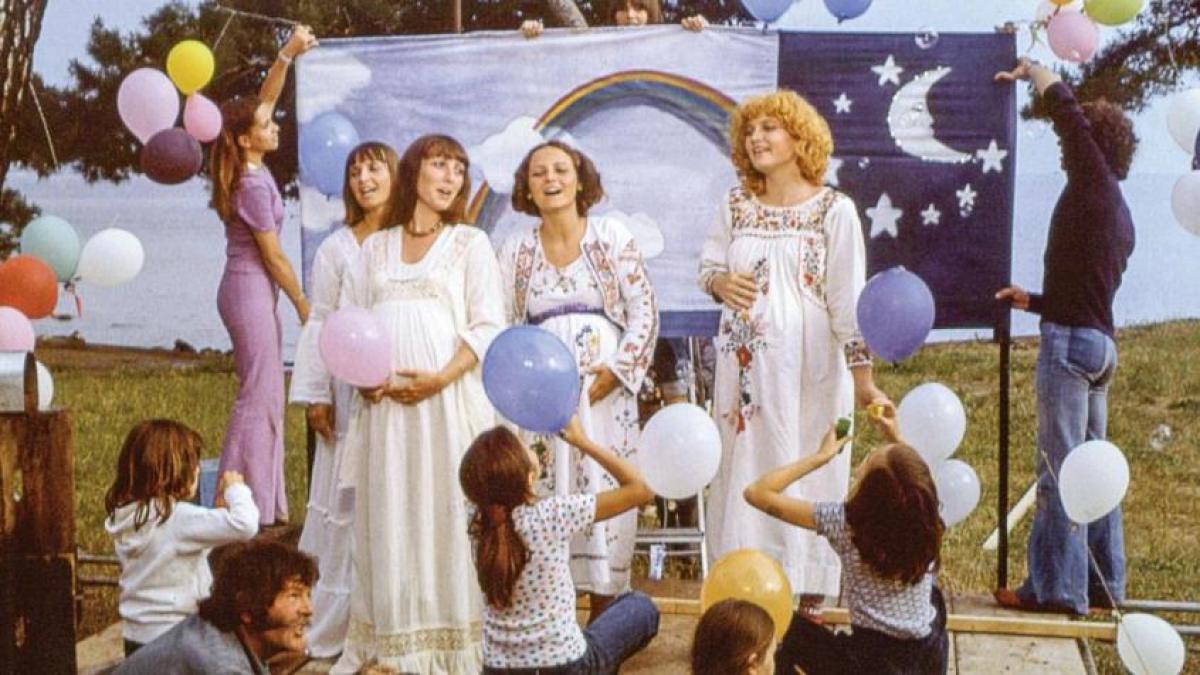 One Sings, the Other Doesn’t

This unsung feminist anthem from Agnès Varda (“Faces Places,” “Vagabond,” “Cléo from 5 to 7”) is both a buoyant chronicle of a transformative friendship and an empowering vision of universal sisterhood. When 17-year-old Pauline (Valérie Mairesse) helps struggling mother of two Suzanne (Thérèse Liotard) procure the money for an abortion, a deep bond forms between the two, one that endures over the course of more than a decade as each searches for her place in the world — encountering the dawning of the women’s movement, dreamy boho musical numbers, and an Iranian adventure along the way. Initially divisive for its sunny, idealized view of female liberation, “One Sings, the Other Doesn’t” now seems all the more radical — and all the more vital — for its unabashedly utopian spirit.

The LA Times’ Justin Chang observes that Varda “remains justly beloved for her roving, exploratory approach to filmmaking, her influence on the French New Wave and a feminism that courses through her work as naturally and insistently as her impish sense of humor,” and that “all these qualities are on luminous display” in “One Sings, the Other Doesn’t.” Jonathan Romney in Film Comment writes: “Varda’s versatility, longevity and cheerful matriarch image have made her cinema’s most distinctive feminist role model, and the time is clearly right to rediscover different achievements of feminist history, meaning that ‘One Sings, the Other Doesn’t’ couldn’t be more timely a re-release.”

With an introduction and post-film discussion by Cait Lore, film critic for Cinema St. Louis’ The Lens.