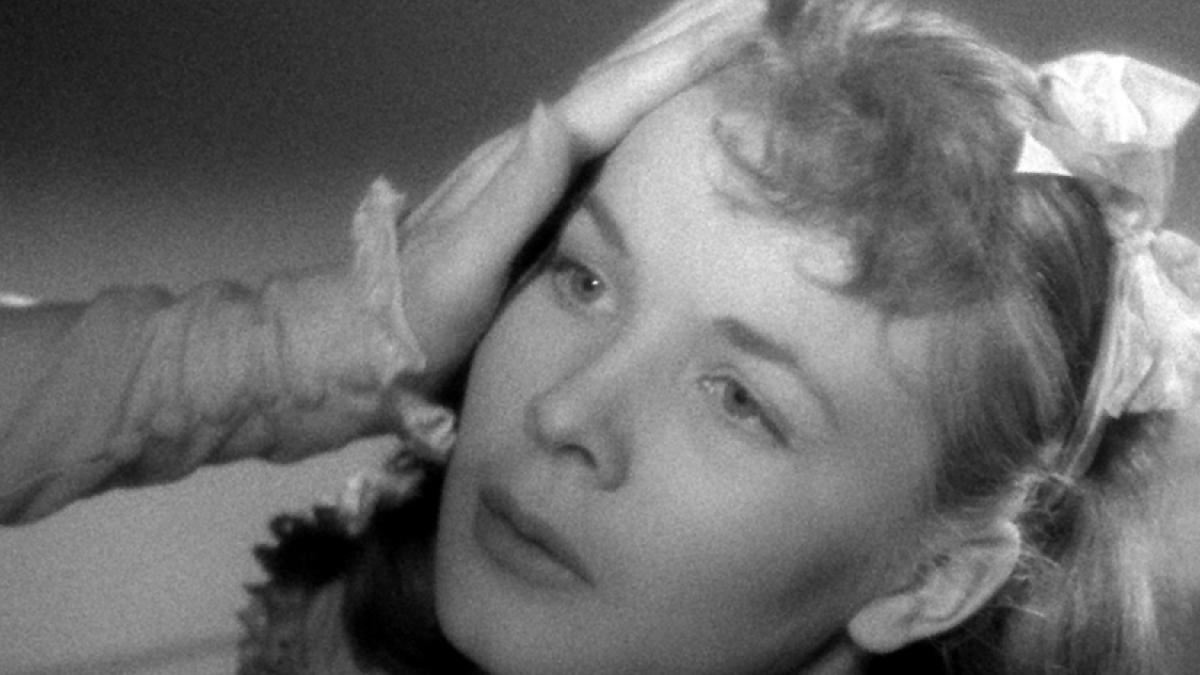 A remarkable work by Jacqueline Audry (1908-77), one of France’s first groundbreaking female filmmakers, “Olivia” deserves rediscovery after being neglected for almost 70 years. Plunging the viewer — and the main character — into a true lion’s den, Audry depicts a 19th-century boarding school for young girls. The two mistresses of the house, Miss Julie (Edwige Feuillere) and Miss Cara (Simone Simon), are engaged in a turf war — and a war of the heart. Competing for the affections of their students, they rouse passion, hatred, and unexpected reversals of loyalties. Although “Olivia” does not address female homosexuality directly, the film sensitively explores the students’ discovery of love and attraction and the awakening of their senses. Shutting away its young actresses in a somber, gothic space, Audry creates a world almost without men and makes a fundamentally feminist film.

The LA Times writes: “Dense with the swoonworthy perfume of desire both youthful and seasoned, ‘Olivia’ is an incandescent period drama ripe for rediscovery. A seminal work of female-directed and queer cinema by Jacqueline Audry, it brings to rich emotional life the swirl of influence and passion inside an all-girls boarding school buzzing with sentimental education around its grand central staircase. Audry’s silky, dreamlike balancing act, adapted from a novel by her sister Colette Audry, is as Gallic as they come. Somehow both coded and overt, tactile without telling all, ‘Olivia’ is an exquisitely diaphanous, nonjudgmental coming-of-age tale.” Hailing the film as “a fascinating study of love and repression” and “posh, literate costume drama,” J. Hoberman in the New York Times writes: “Audry’s fluid camera work, particularly evident in her use of the school’s grand staircase to mark a shifting hierarchy of students and teachers, suggests the influence of Max Ophüls, for whom she worked as an assistant.”

With an introduction and post-film discussion by Cait Lore, film critic for Cinema St. Louis’ The Lens. 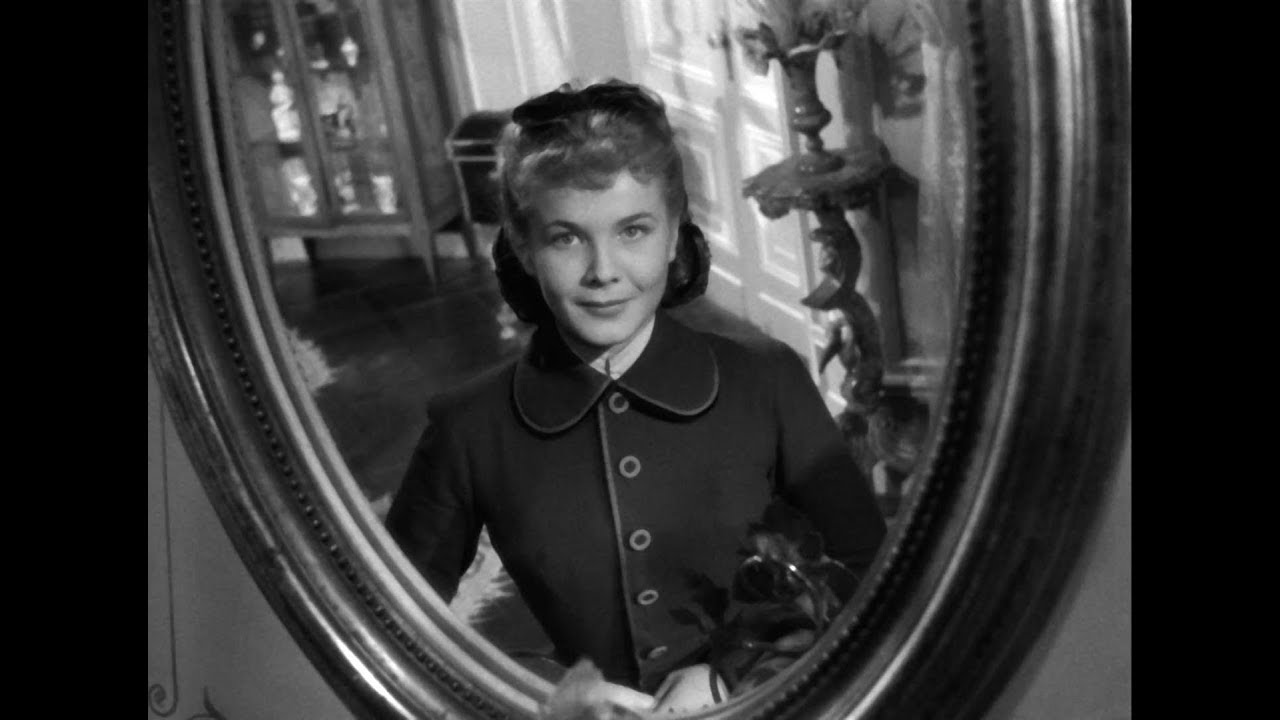