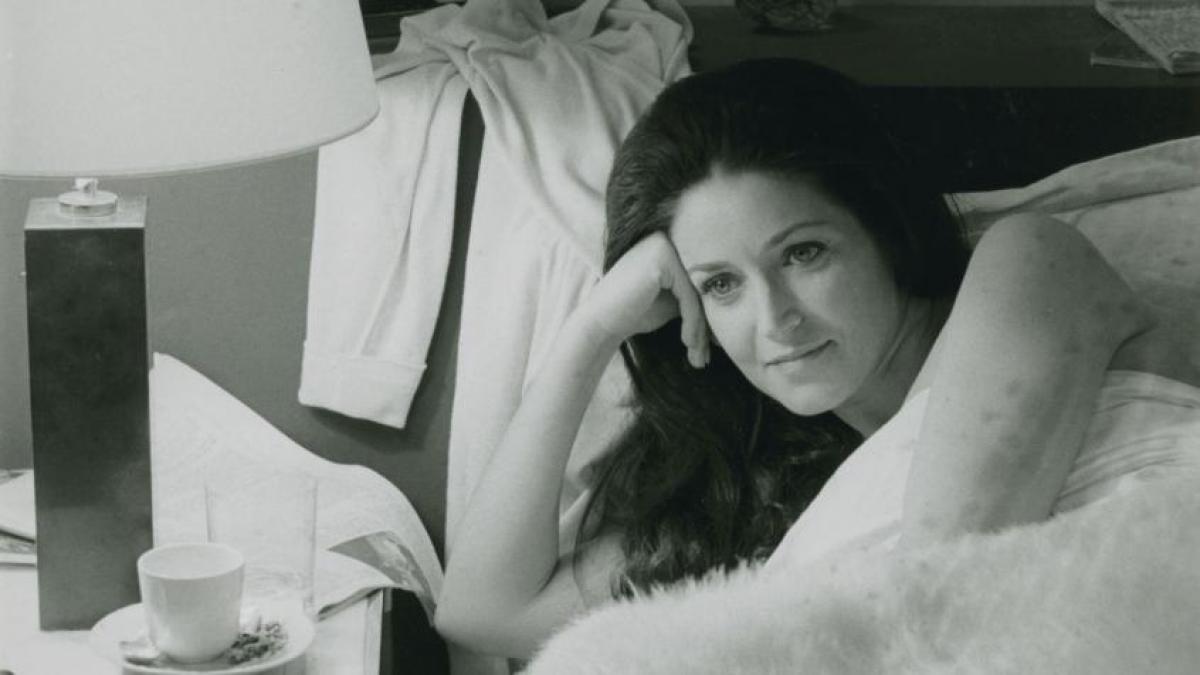 My Night at Maud’s

In the brilliantly accomplished centerpiece of Eric Rohmer’s “Moral Tales” series, Jean-Louis Trintignant plays Jean-Louis, one of the great conflicted figures of ’60s cinema. A pious Catholic engineer in his early 30s, he lives by a strict moral code in order to rationalize his world, drowning himself in mathematics and the philosophy of Pascal. After spotting the delicate, blond Françoise at Mass, he vows to make her his wife, although when he unwittingly spends the night at the apartment of the bold, brunette divorcée Maud, his rigid ethical standards are challenged. A breakout hit in the United States, “My Night at Maud’s” was one of the most influential and talked-about films of the decade.

Roger Ebert declares: “Eric Rohmer’s ‘My Night at Maud’s’ is about love, being a Roman Catholic, body language and the games people play. It is just about the best movie I've seen on all four subjects. It is also a refreshingly intelligent movie: not that it’s ideological or academic (far from it) but that it is thoughtful, and reveals a deep knowledge of human nature…. It is so good to see a movie where the characters have beliefs, and articulate them, and talk to each other (instead of at each other). It is so good, in fact, that you realize how hungry you've been for this sort of thing.”

With an introduction and post-film discussion by Robert Garrick, attorney, board member of the French-preservation nonprofit Les Amis, and former contributor to the davekehr.com film blog. 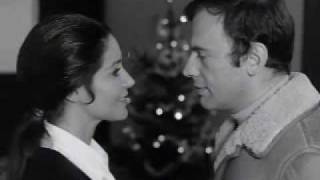