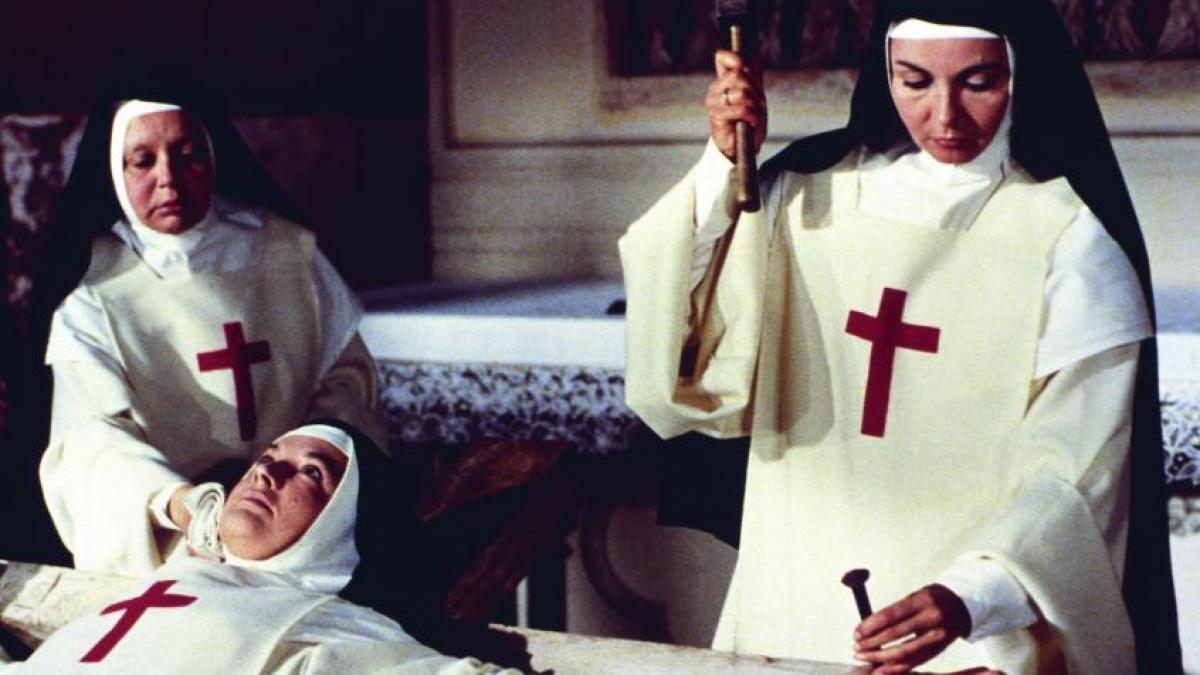 The first of what Luis Buñuel later proclaimed a trilogy (along with “The Discreet Charm of the Bourgeoisie” and “The Phantom of Liberty”) about “the search for truth,” “The Milky Way” daringly deconstructs contemporary and traditional views on Catholicism with ribald, rambunctious surreality. Two French beggars (Laurent Terzieff and Paul Frankeur), present-day pilgrims en route to Spain's holy city of Santiago de Compostela, serve as Buñuel's narrators for an anticlerical history of heresy, told with absurdity and filled with images that rank among Buñuel's most memorable (stigmatic children, crucified nuns) and hilarious (Jesus considering a good shave). Co-starring Delphine Seyrig, the film is co-written by Buñuel with frequent collaborator Jean-Claude Carrière. A diabolically entertaining look at the mysteries of fanaticism, “The Milky Way” remains a hotly debated work from cinema's greatest skeptic.

Dave Kehr in the Chicago Reader writes: “Released in France during the revolutionary uproar of 1968, Luis Buñuel's film takes the form of a religious parable — two pilgrims come across a range of figures from the history of Catholicism, including the devil and the Virgin Mary, as they make their way across the countryside. Buñuel is fascinated with the twists and turns of Catholic doctrine as only a fallen Catholic can be, and he constructs a series of elegant, witty paradoxes that parody theological argument while holding fast to its methods.”

With an introduction and post-film discussion by Pier Marton, video artist and unlearning specialist at the School of No Media. Marton has lectured with his work at the Museum of Modern Art, the Carnegie Museum, and the Walker Art Center and has taught at several major U.S. universities. 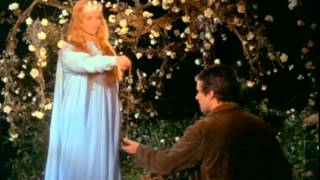 American Association of Teachers of French