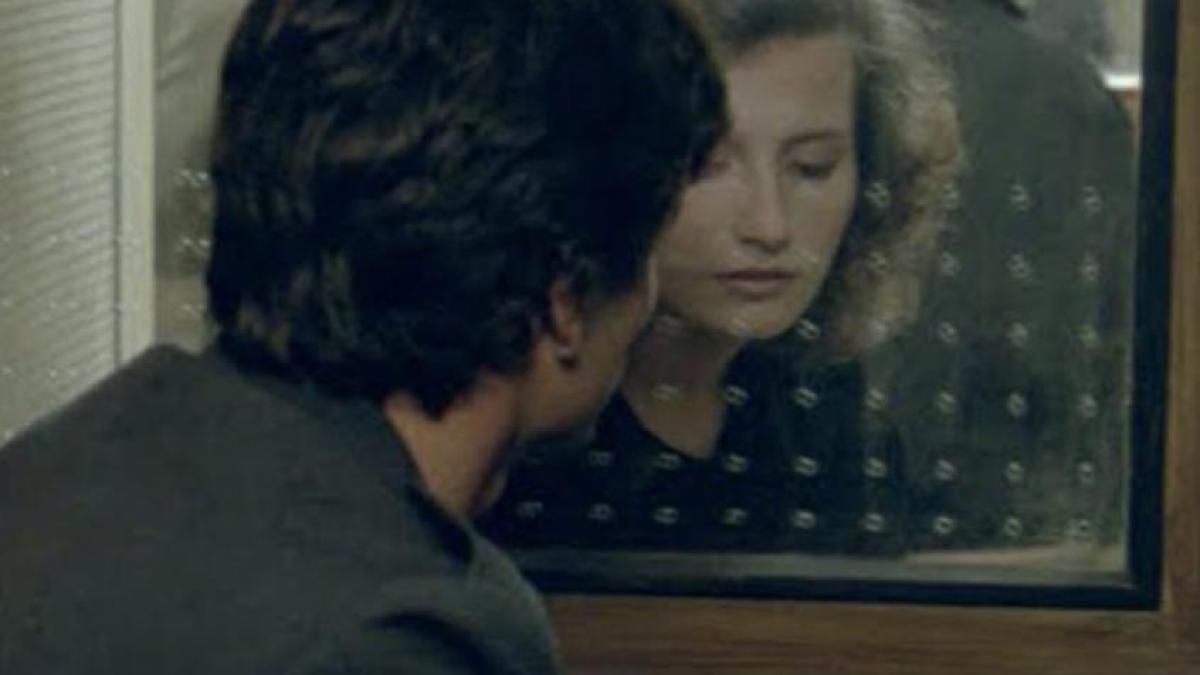 In his ruthlessly clear-eyed final film, French master Robert Bresson pushed his unique blend of spiritual rumination and formal rigor to a new level of astringency. Transposing a Tolstoy novella to contemporary Paris, “L’argent” follows a counterfeit bill as it originates as a prop in a schoolboy prank, then circulates among the corrupt and the virtuous alike before landing with a young truck driver and leading him to incarceration and violence. With brutal economy, Bresson constructs his unforgiving vision of original sin out of starkly perceived details, rooting his characters in a dehumanizing material world that withholds any hope of transcendence.

The New Yorker’s Anthony Lane says of “L’argent”: “It is as swift and wintry as a sudden frost. As often with Bresson, the actors are mostly nonprofessionals, and they move through the series of terrible events like stoics and sleepwalkers, lacking the will to fight fate. A schoolboy pays for a picture frame with a forged note, which enters the social system as if it were a virus, and leads in the end to a feverish killing spree, in which not even the saintly are spared. Yet Bresson — who was eighty-two years old when the film came out, and clearly in no mood for mellowing — frames the acts of wickedness, both great and small, with a terrifying calm. Prepare to be haunted by his closeups of objects: a wallet, a ladle, a bowl of hot coffee, an axe. They might almost be guilty themselves.”

With an introduction and post-film discussion by Colin Burnett, interim chair and associate professor of Film & Media Studies at Washington U. and author of “The Invention of Robert Bresson: The Auteur and His Market” (2017). 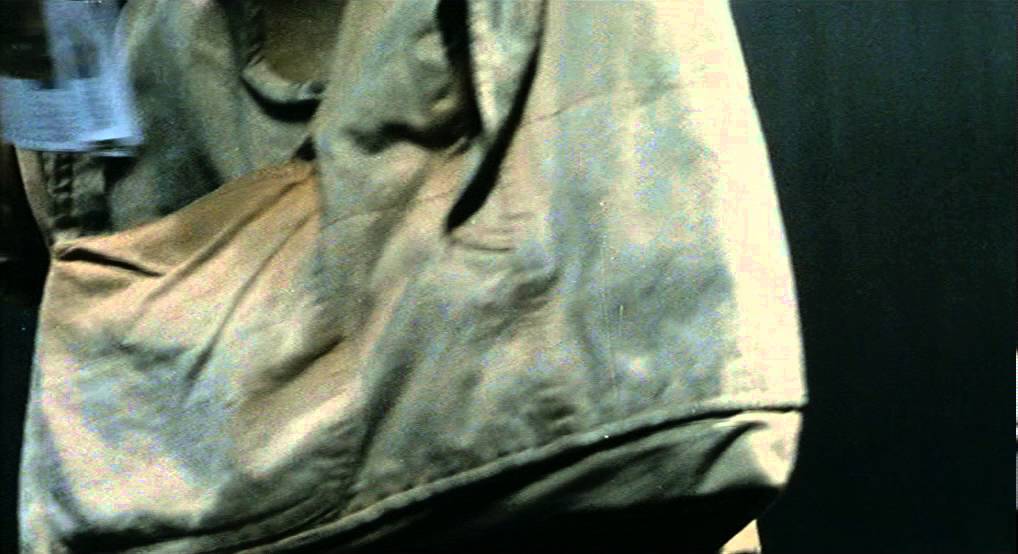