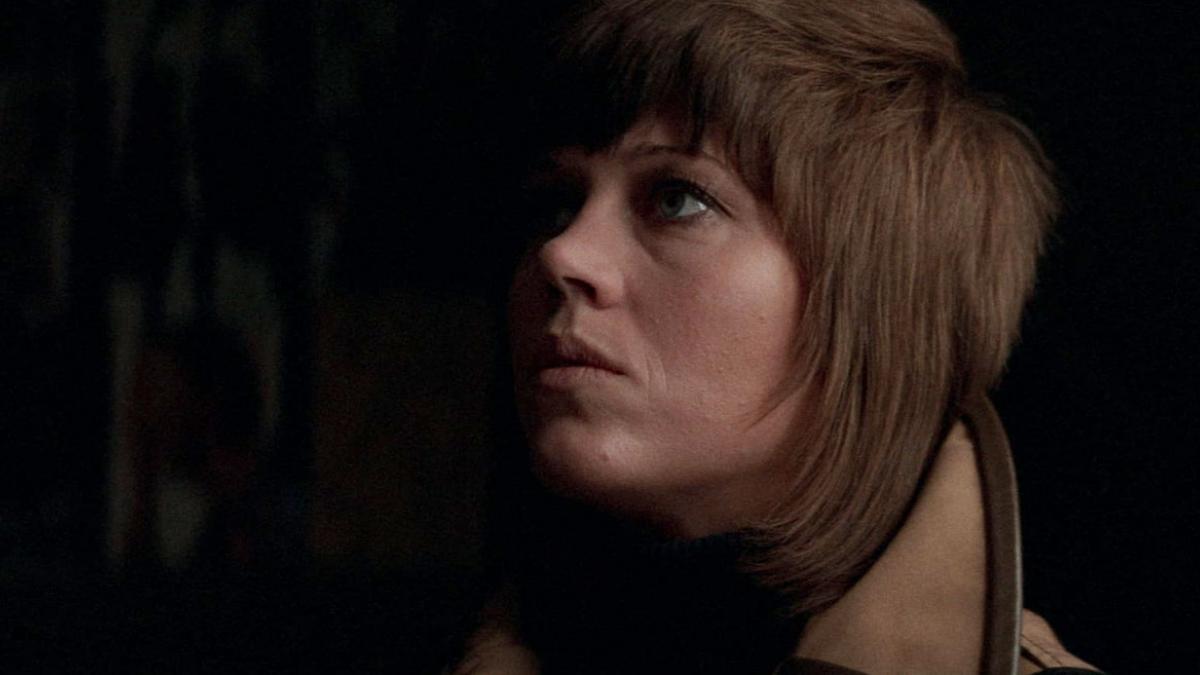 With her Oscar-winning turn in “Klute,” Jane Fonda reinvented herself as a new kind of movie star. Bringing nervy audacity and counterculture style to the role of Bree Daniels — a call girl and aspiring actor who becomes the focal point of a missing-person investigation when detective John Klute (Donald Sutherland) turns up at her door — Fonda made the film her own, putting an independent woman and escort on-screen with a frankness that had not yet been attempted in Hollywood. Suffused with paranoia by the conspiracy-thriller specialist Alan J. Pakula (“The Parallax View,” “All the President’s Men”), and lensed by master cinematographer Gordon Willis (“The Godfather”), “Klute” is a character study thick with dread, capturing the mood of early-1970s New York and the predicament of a woman trying to find her own way on the fringes of society.

Intro and discussion by Joseph M. Schuster, author of the novel “The Might Have Been,” freelance writer for such publications as USA Today, St. Louis Post-Dispatch, St. Louis Magazine, and The Riverfront Times, and former professor of communications and scriptwriting program facilitator at Webster University.