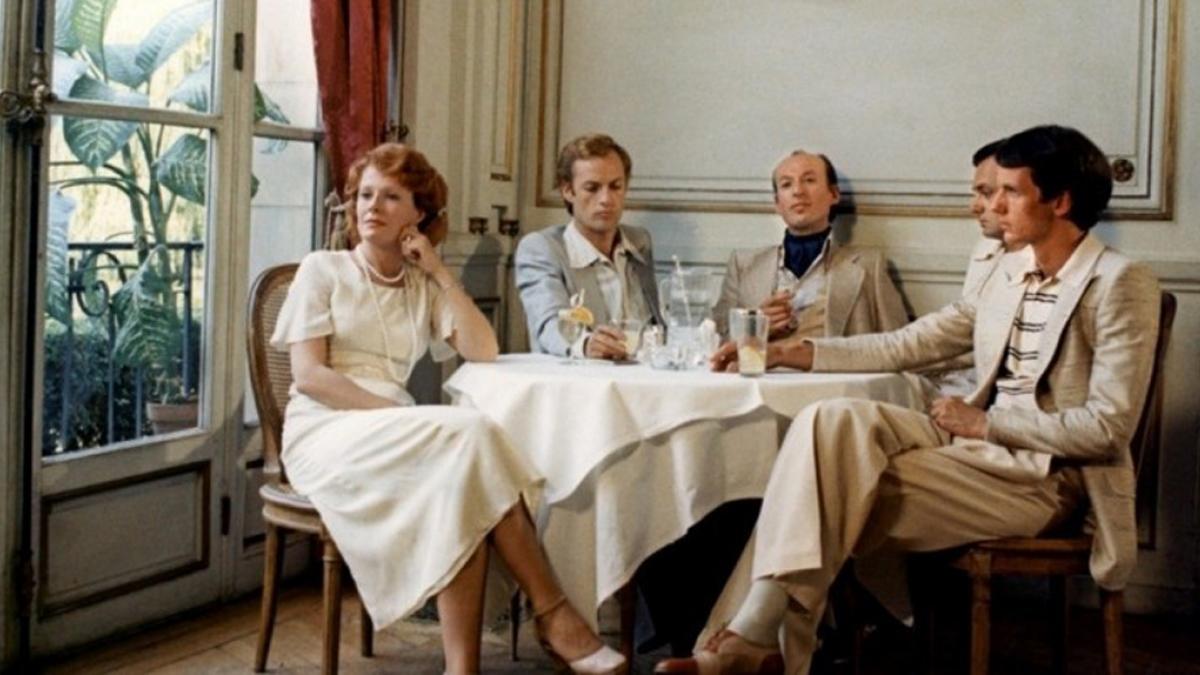 Associated with both the nouveau roman literary and the Left Bank film movements, Marguerite Duras was a versatile polymath who worked as a novelist, playwright, essayist, short-story writer, screenwriter, and film director. From a cinematic perspective, Duras’ best-known work is her screenplay for Alain Resnais’ “Hiroshima, mon amour,” but she also directed more than a dozen of her own features. Because Duras’ films remain difficult to access in the U.S., the Classic French Film Festival is especially pleased to offer what many consider her masterpiece, “India Song.” Based on an unproduced play that adapted her novel “Le Vice-consul,” the film chronicles the discontent of the wife (Delphine Seyrig) of the French ambassador in 1930s India. Bored with her oppressive lifestyle, she compulsively sleeps with a series of men but refuses the advances of the entranced vice-consul of Lahore (Michael Lonsdale).

Senses of Cinema writes: “It is easy or, rather, impossible not to be seduced by the film’s lustrous visual surface and its deceptively hummable tango-inflected score. A quintet of swooningly gorgeous actors, led by an impossibly chic Delphine Seyrig, drift about in a lavish Art Nouveau villa. They sip champagne from crystal goblets, puff languorously on cigarettes and dance sedately to Carlos D’Alessio’s catchy tunes. They slip, at odd moments, out of their clothes (courtesy of Cerruti 1881) to pose in some vaguely eroticised tableaux vivants. None of the actors speak; instead, voices from off-screen comment on the action in hushed, reverent tones. Whoever these unknown speakers may be, they seem to enjoy the wondrously outré spectacle as much as we do. To quote David Thomson, ‘India Song’ has ‘levels of nouveau roman and fashion show’ that no fan of hardcore cinematic glamour could hope to resist.”

With an introduction and post-film discussion by Jean-Louis Pautrot, professor of French and international studies at Saint Louis University.