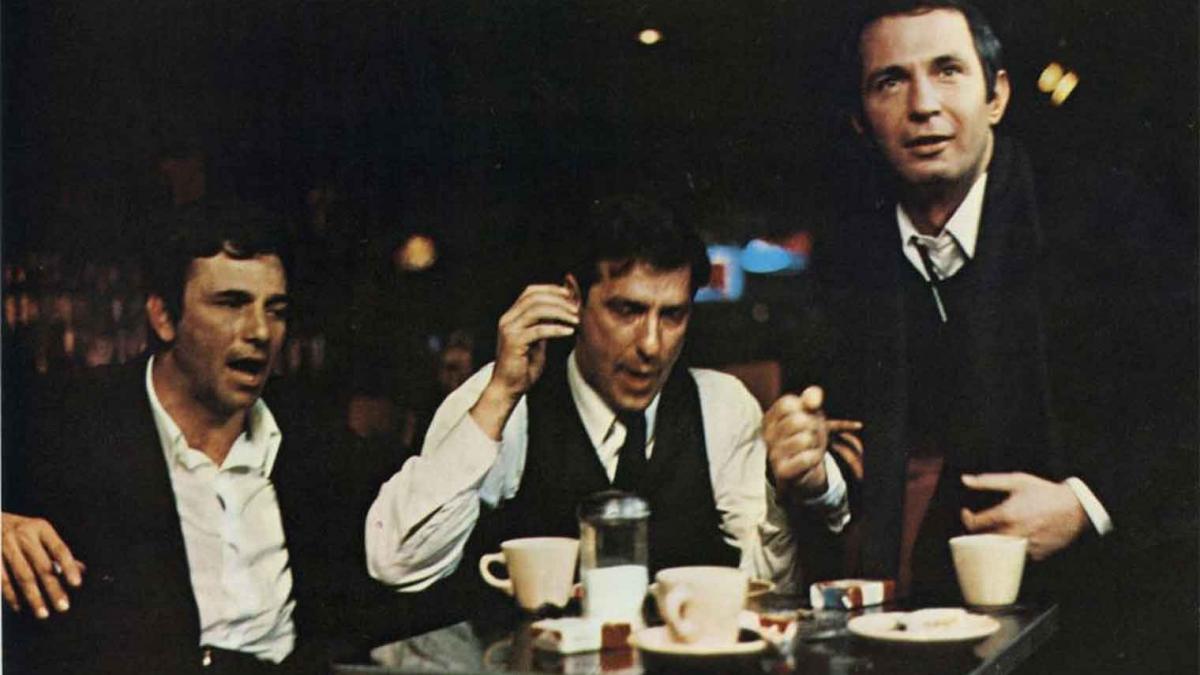 The trailblazing independent auteur John Cassavetes pushes his raw, uncompromising emotional realism to its limit in an unflinching portrait of masculinity in crisis. Cassavetes joins Ben Gazzara and Peter Falk — both of whom would become key collaborators of the director’s — playing a trio of middle-aged Long Island family men who, following the sudden death of their close mutual friend, channel their grief into an epic, multi-day bender that takes them from Manhattan to London in a desperate, debauched quest to feel alive. By turns painfully funny and woundingly perceptive, this “comedy about life, death, and freedom” (as its tagline stated) stands as perhaps the most fearless, harrowingly honest deconstruction of American manhood ever committed to film.

Intro and discussion by Lynn Venhaus, film critic for the Webster-Kirkwood Times and KTRS (550 AM). 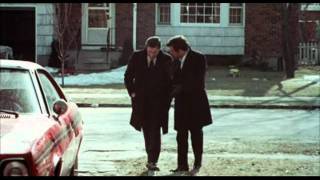