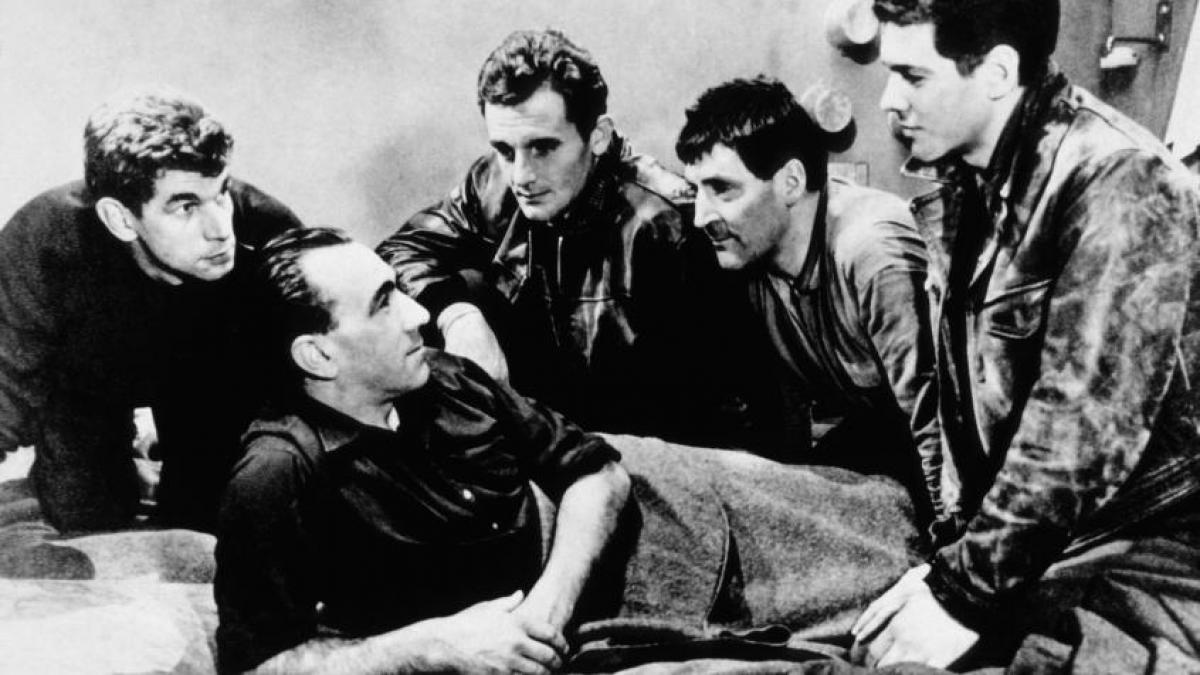 Four men in La Santé Prison, staring down the barrel at hard time, decide to execute a prison break and are forced to bring on a fifth member, Claude Gaspard (Marc Michel), when he is assigned to their cell. The particulars of the escape are rendered in painstaking detail as the five men dream of freedom. Director Jacques Becker (whose “Casque d’or” played at the 2018 Classic French Film Festival) cast the film largely with nonprofessionals, among them the actual “king of escapes,” Roland Barbat, on whose story the film is based. In Cahiers du Cinéma, director Jean-Pierre Melville said of “Le trou”: “How many pages would it take to enumerate the wonders of this masterpiece, of this film that I consider — and here I weigh my words carefully — as the greatest French film of all time?”

The Chicago Reader’s Dave Kehr writes: “Released alongside ‘Breathless’ and ‘The 400 Blows,’ Jacques Becker’s film was the last great flowering of French classicism; the ‘tradition of quality’ here goes out with a masterpiece. It’s a prison-break film, based on a true story, that follows the dictates of the genre almost every step of the way but makes the conventions shine with new life and meaning. The suspense is built slowly and carefully, through finely perceived physical details and quirks of character. The obvious comparison is to Bresson's ‘A Man Escaped,’ but Becker has none of Bresson’s taste for abstraction; his film is rooted in the immediate, the concrete, the human.”

With an introduction and post-film discussion by Andrew Wyatt, editor of and film critic for Cinema St. Louis’ The Lens and the Gateway Cinephile film blog. 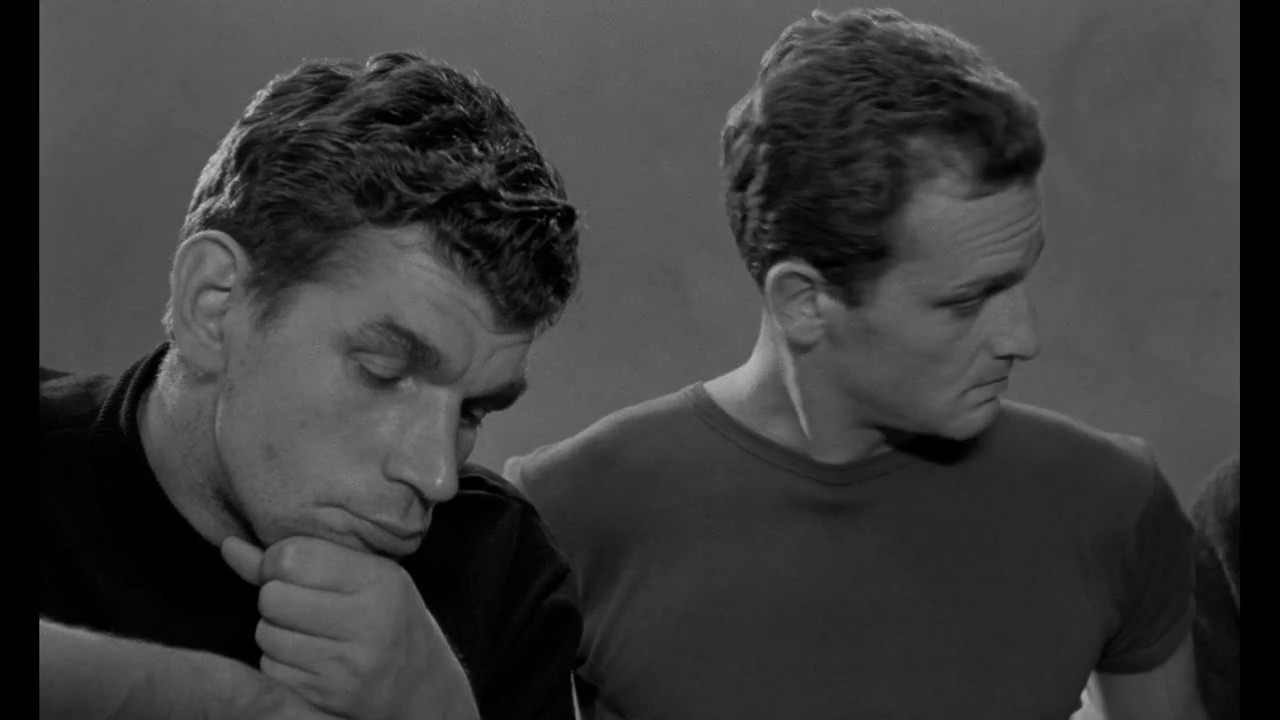