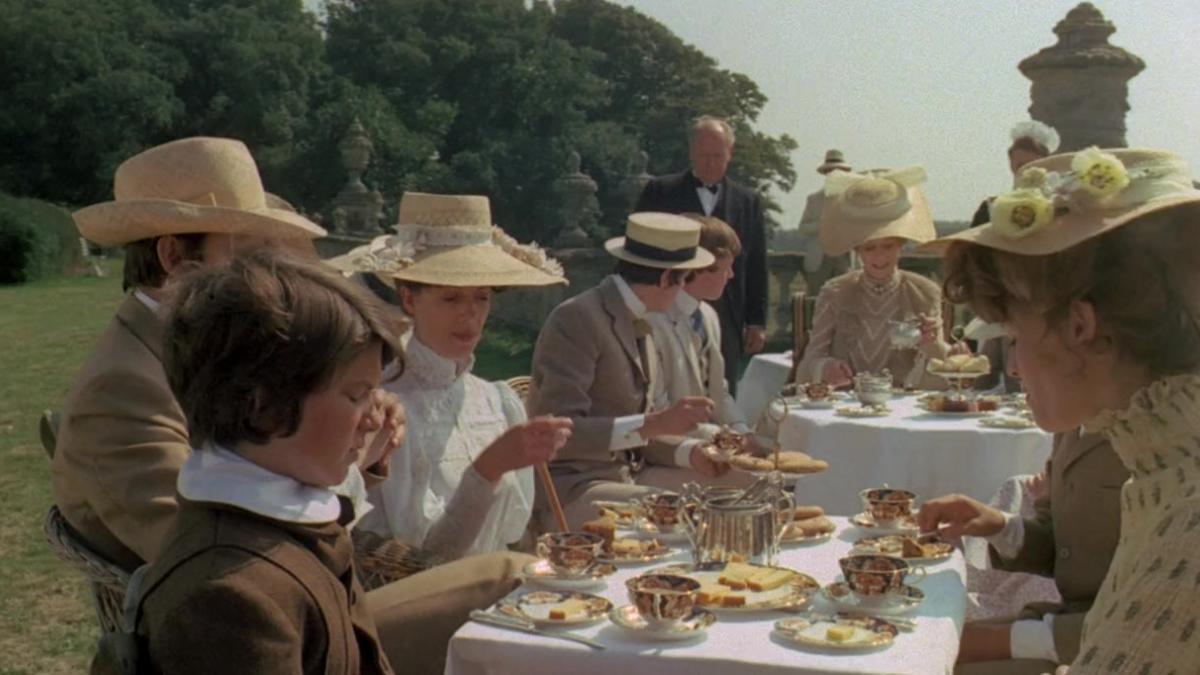 The Go-Between with Cait Lore

Directed by blacklisted American expat Joseph Losey from a script by playwright Harold Pinter, “The Go-Between” traces the complex relationships among an alluring woman and three men at the turn of the 20th century. While spending a summer in the English countryside, teenager Leo (Dominic Guard) becomes infatuated with the beautiful young aristocrat Marian (Julie Christie). Eager to impress her, Leo serves as the "go-between" for Marian, delivering secret romantic letters to a handsome neighboring farmer (Alan Bates), with whom she’s having an illicit affair. Her parents, however, have other plans for Marian, and she becomes engaged to a local viscount (Edward Fox), precipitating a life-altering event. “The Go-Between” won the Palme d’Or at the 1971 Cannes Film Festival.