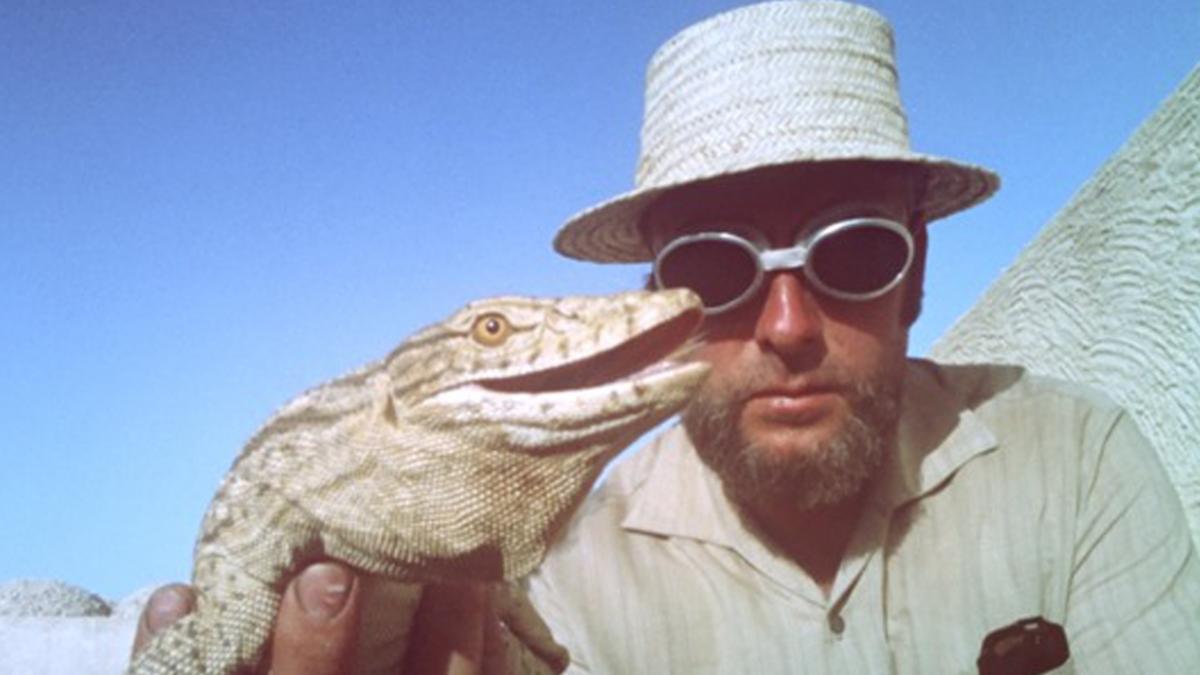 Fata Morgana and Land of Silence and Darkness

This twin bill of two Werner Herzog films from 1971 — “Fata Morgana” (79 min., German) and “Land of Silence and Darkness” (85 min., German) — offers a potent double shot of the director’s intoxicatingly unconventional approach to nonfiction filmmaking. Herzog describes the experimental “Fata Morgana” as “a science-fiction elegy of dead or demented colonialism.” Shot in the Sahara (and elsewhere in Africa) over 13 months in 1968 and ’69, the film features an array of oddball characters, mesmerizing tracking shots of the desert landscape, and eerie footage of filmed mirages. A more conventional documentary, albeit with typically Herzogian fictional elements, “Land of Silence and Darkness” profiles the blind and deaf Fini Straubinger, whose job is to help others similarly afflicted.

Intro and discussion by Pete Timmermann, director of the Webster U. Film Series and adjunct professor of film studies at Webster U.