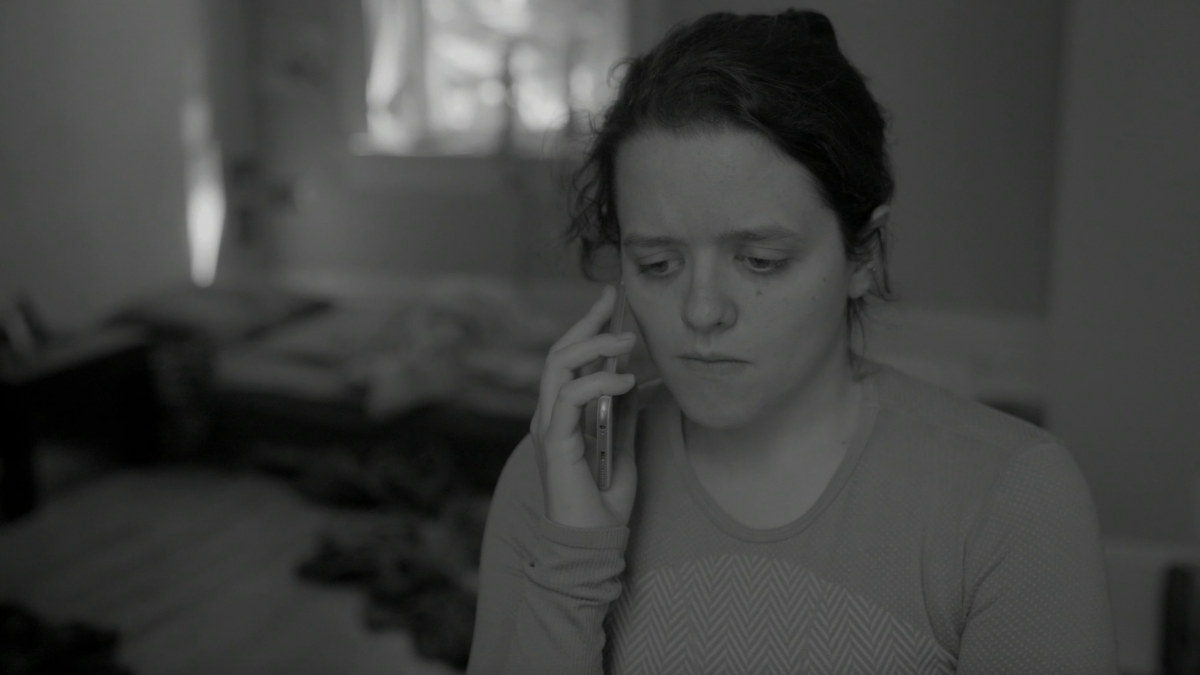 In a story inspired by a real-life experience, 22-year-old college student Ivan (Zoë Kennison) is informed by her doctor that she is on an unexpected biological clock: Because of a medical issue, she has only one year to conceive a child. Though Ivan is a nanny and loves the kids in her care, until now she has given little thought to having a child of her own. But influenced by societal pressure — which assumes that all women want children — and the well-intentioned support of her roommate, Ivan begins to explore the possibility of motherhood. Writer-director-star Kennison is a former St. Louisan and recent Webster U. grad.

With a Q&A with writer-director-actor Zoë Kennison.