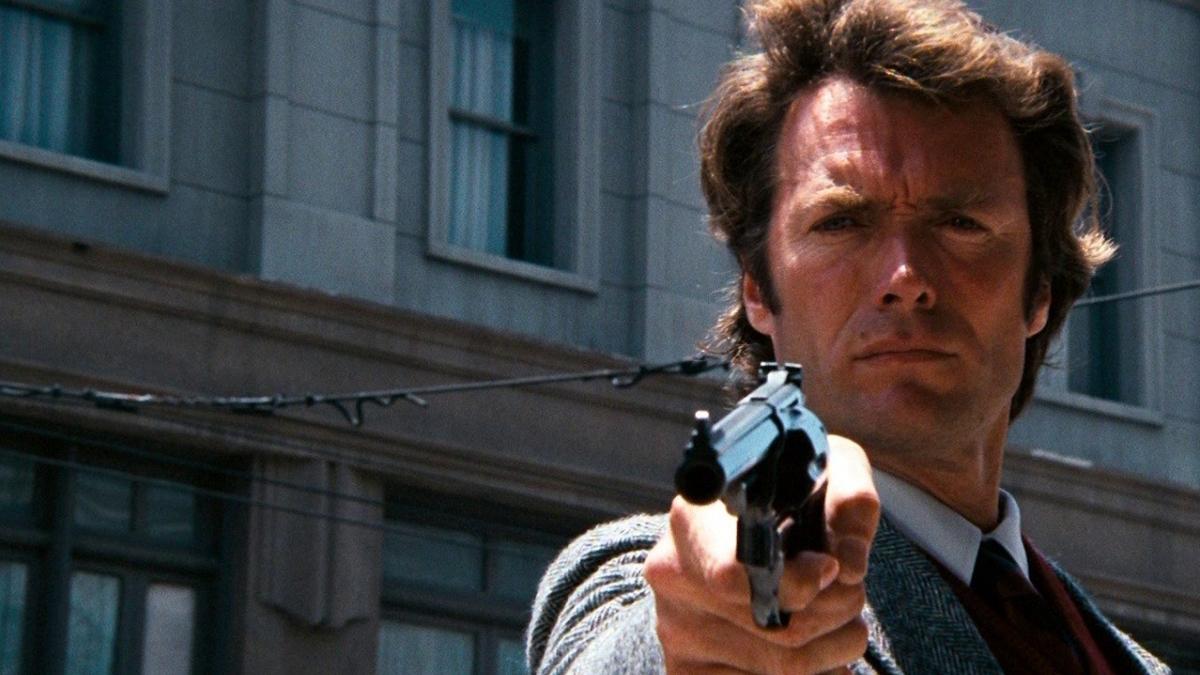 Although already an ascendant star after the unexpected success of Sergio Leone’s “Man with No Name” trilogy, Clint Eastwood found his signature role in “Dirty Harry” as Inspector Harry Callahan — a character he reprised in four sequels over the following 18 years. Disdainful of bureaucratic rules and legal niceties, Harry defies his superiors in his single-minded, righteous pursuit of the depraved Scorpio (played by the disconcertingly baby-faced Andy Robinson), a proto-Bane who’s terrorizing San Francisco with escalating mayhem. Directed by frequent Eastwood collaborator Don Siegel, “Dirty Harry” was actually the pair’s second film of 1971 — it was preceded by “The Beguiled” — and the actor made his own directorial debut in the same year with “Play Misty for Me.”

Intro and discussion by Diane Carson, professor emerita of film at St. Louis Community College at Meramec, co-director of the documentary “Other People’s Footage: Copyright & Fair Use,” editor of “John Sayles: Interviews,” and film critic for KDHX (88.1 FM).