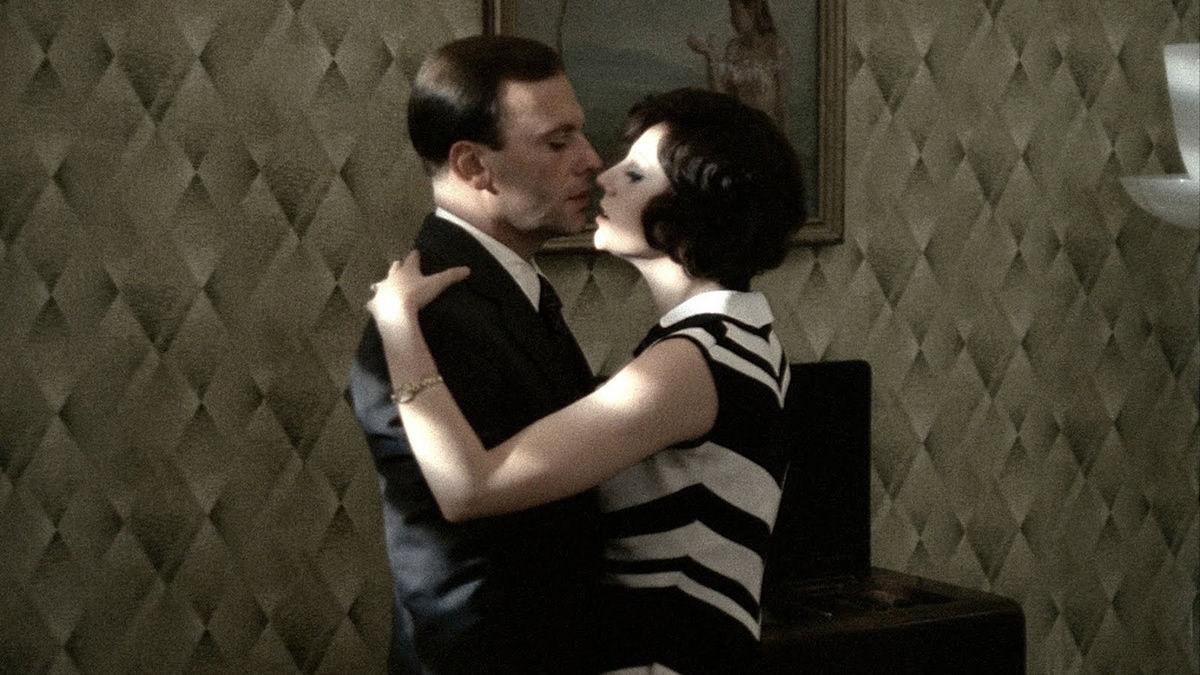 The Conformist with Diane Carson

In Mussolini's Italy, repressed Marcello Clerici (Jean-Louis Trintignant) tries to purge memories of a youthful, homosexual episode — and murder — by joining the Fascists in a desperate attempt to fit in. As the reluctant Judas motors to his personal Gethsemane (the assassination of his leftist mentor), he flashes back to a dance party for the blind; an insane asylum in a stadium; and wife (Stefania Sandrelli) and lover (Dominique Sanda) dancing the tango in a working-class hall. Bernardo Bertolucci’s masterpiece, adapted from the Alberto Moravia novel, boasts an authentic art-deco look created by production designer Ferdinando Scarfiotti, a score by the great Georges Delerue, and breathtaking color cinematography by Vittorio Storaro.

Intro and discussion by Diane Carson, professor emerita of film at St. Louis Community College at Meramec and film critic for KDHX (88.1 FM) and Alliance of Women Film Journalists. 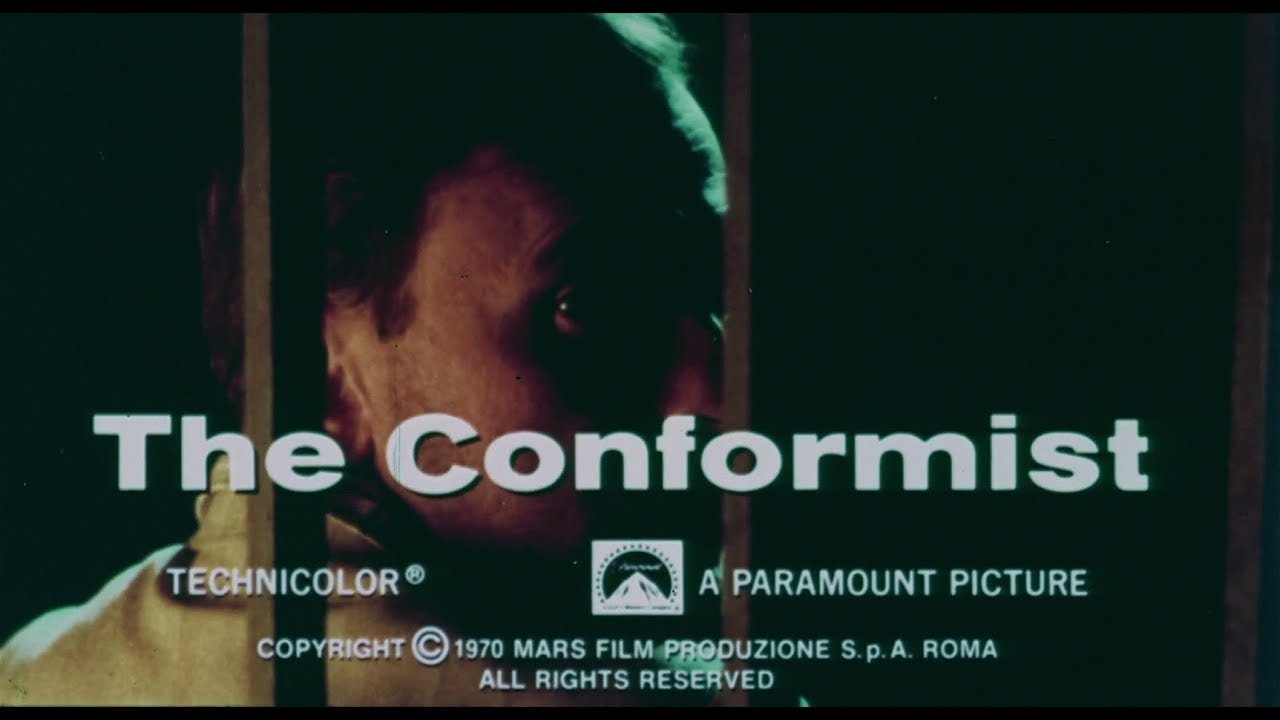