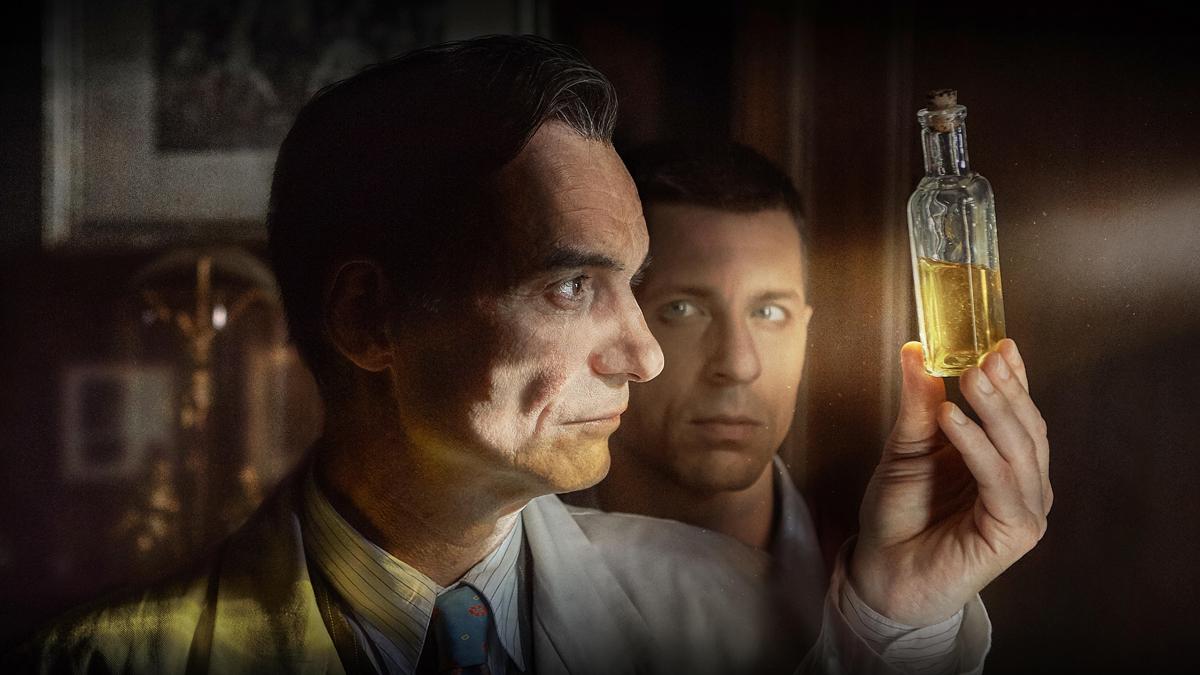 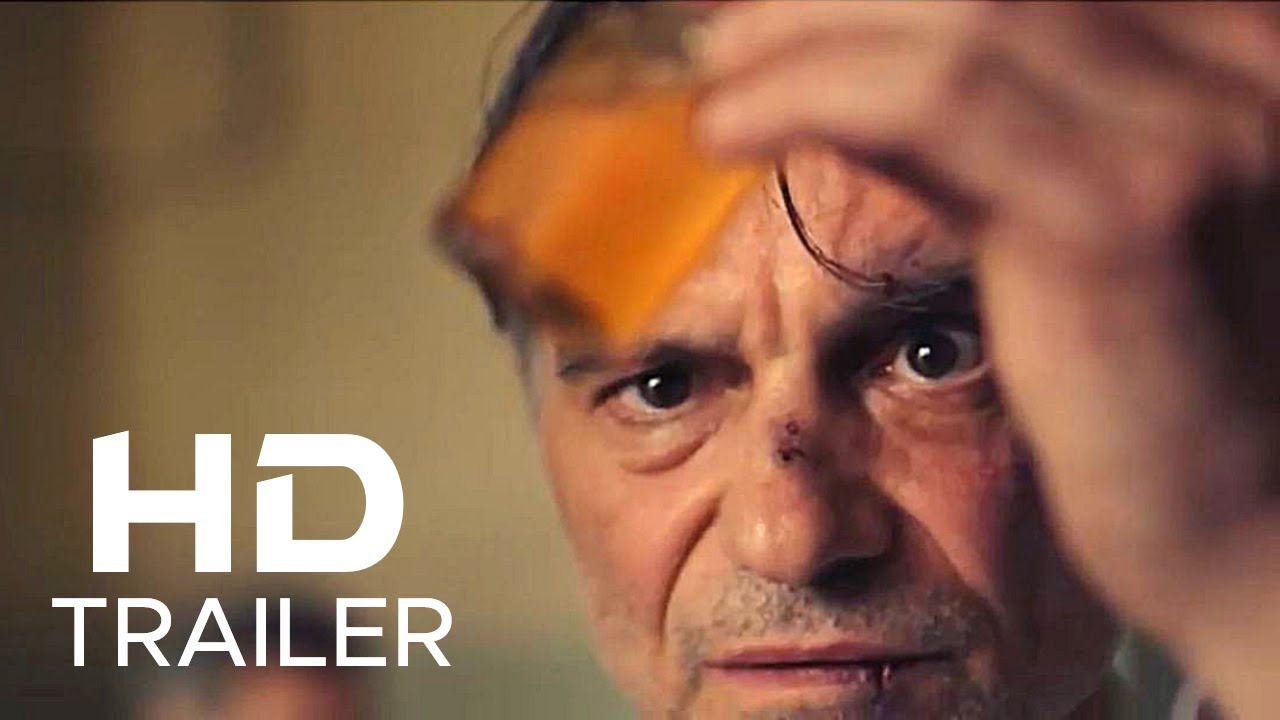 In this richly drawn portrait, celebrated Polish filmmaker Agnieszka Holland (“Europa, Europa,” “Spoor”) explores the riveting life and work of Czech herbalist and faith healer Jan Mikolášek, a deeply closeted homosexual who cured hundreds with natural remedies. Magnanimous with his abilities, he treated the poor and wealthy alike, never turning away a patient, whether a representative of the occupying Nazis forces or the president of the country. In fact, it was this last relationship that led to Mikolášek’s downfall, as he was prosecuted for charlatanism by the subsequent Communist government. In yet another incisive historical tale, Holland shines a light on a singular, extraordinary figure and reveals the complexity of — and human susceptibility to — the political machinations of the times. Calling “Charlatan” a “handsome, intelligently questioning” biopic, Variety writes: “Caught between a respectful tribute to Mikolášek’s medical achievements and a more salacious examination of his moral transgressions — with a tender if speculative gay romance propped somewhere in between — it’s an ambitious portrait of human imperfection.”