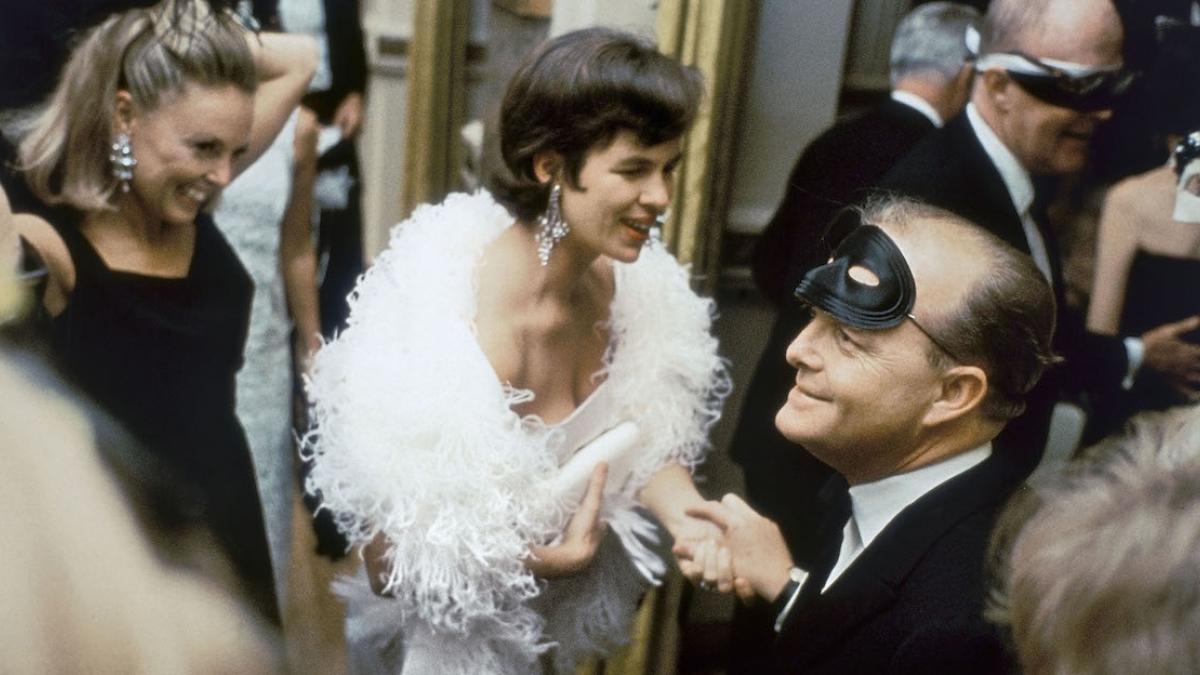 Truman Capote — whose books “Breakfast at Tiffany’s” and “In Cold Blood” were both bestsellers and critical darlings — was a singular figure in the 20th century: He presented himself unapologetically on television at a time when most gay men took pains to avoid scrutiny. “The Capote Tapes” offers a fresh portrait of the writer by both exploring his darker side and celebrating his towering achievements. Among the film’s revelations are newly discovered tapes of interviews that Paris Review co-founder George Plimpton conducted with Capote’s friends after his death. The tapes shed an especially revealing light on Capote’s final novel, the never-completed “Answered Prayers,” which set out to expose Manhattan’s social aristocracy. Also featured are excerpts from Capote’s notorious television appearances and new, insightful interviews with such figures as Dick Cavett, Jay McInerney, and Capote assistant Kate Harrington. Variety writes: “‘The Capote Tapes,’ a meticulous and lovingly assembled documentary that takes in Capote’s life and career, but with a special emphasis on the years after ‘In Cold Blood,’ goes over a lot of terrain you already know, and pokes into a lot of corners you didn’t.” 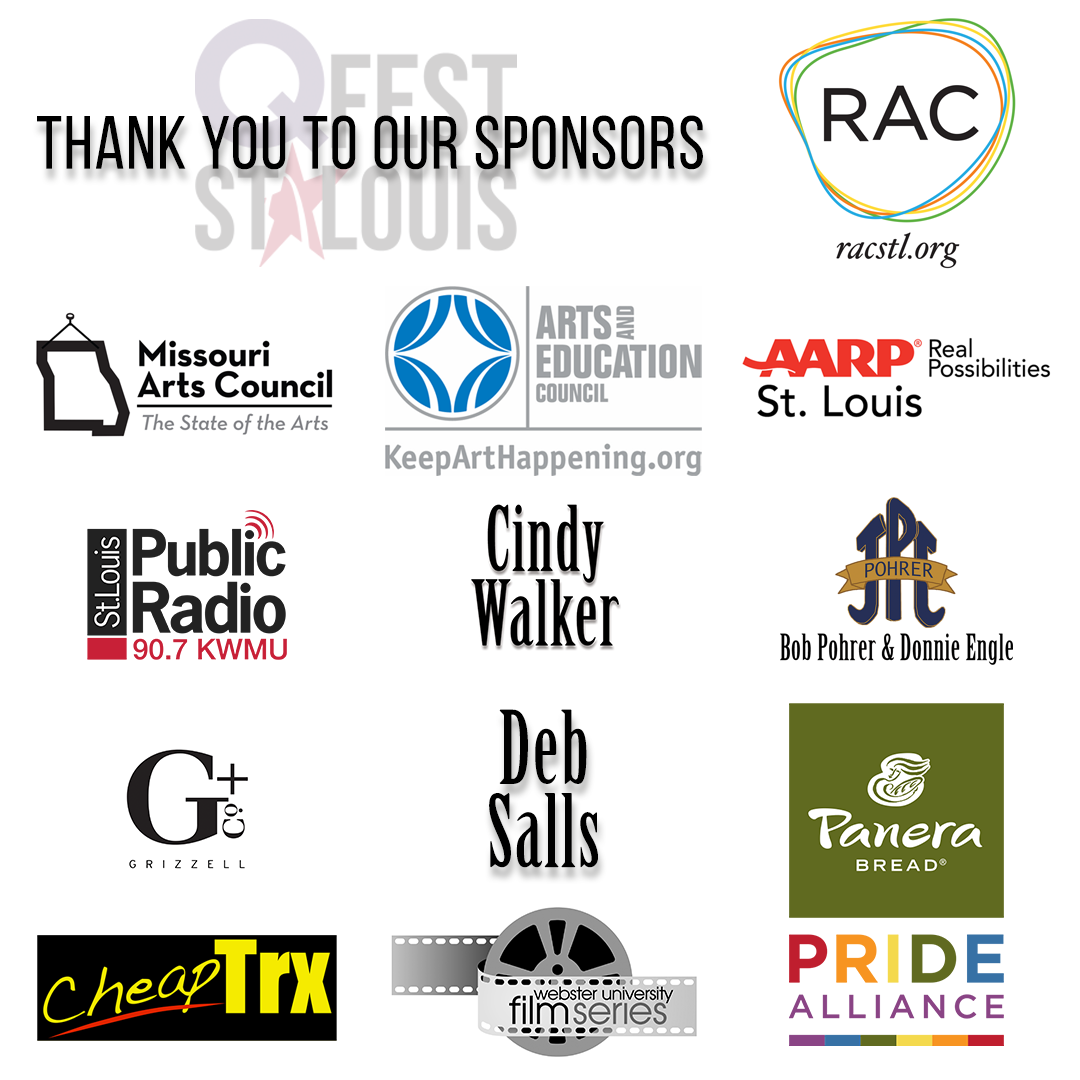