Cinema St. Louis and St. Louis Public Radio are proud to co-present a virtual screening of a selection of the award-winning short films from the 2019 Whitaker St. Louis International Film Festival (SLIFF) and 2019 Whitaker St. Louis Filmmakers Showcase. In addition to the films, the event will feature an interview with Marshall Curry, director of “The Neighbor’s Window,” which won this year’s Academy Award for Best Live Action Short.

The program will be streamed at 7 pm Friday, July 31, on St. Louis Public Radio’s Twitch channel.

Register for the event here.

The Academy of Motion Picture Arts and Sciences has long sanctioned SLIFF's shorts competition as a pre-screening event for the Academy Awards. The winners in four categories of SLIFF's juried shorts programming (Best of Fest, Best Animation, Best Live Action, and Best Documentary) are eligible to submit their films directly to the Academy for Oscar consideration.

The following short films will be screened during this event: 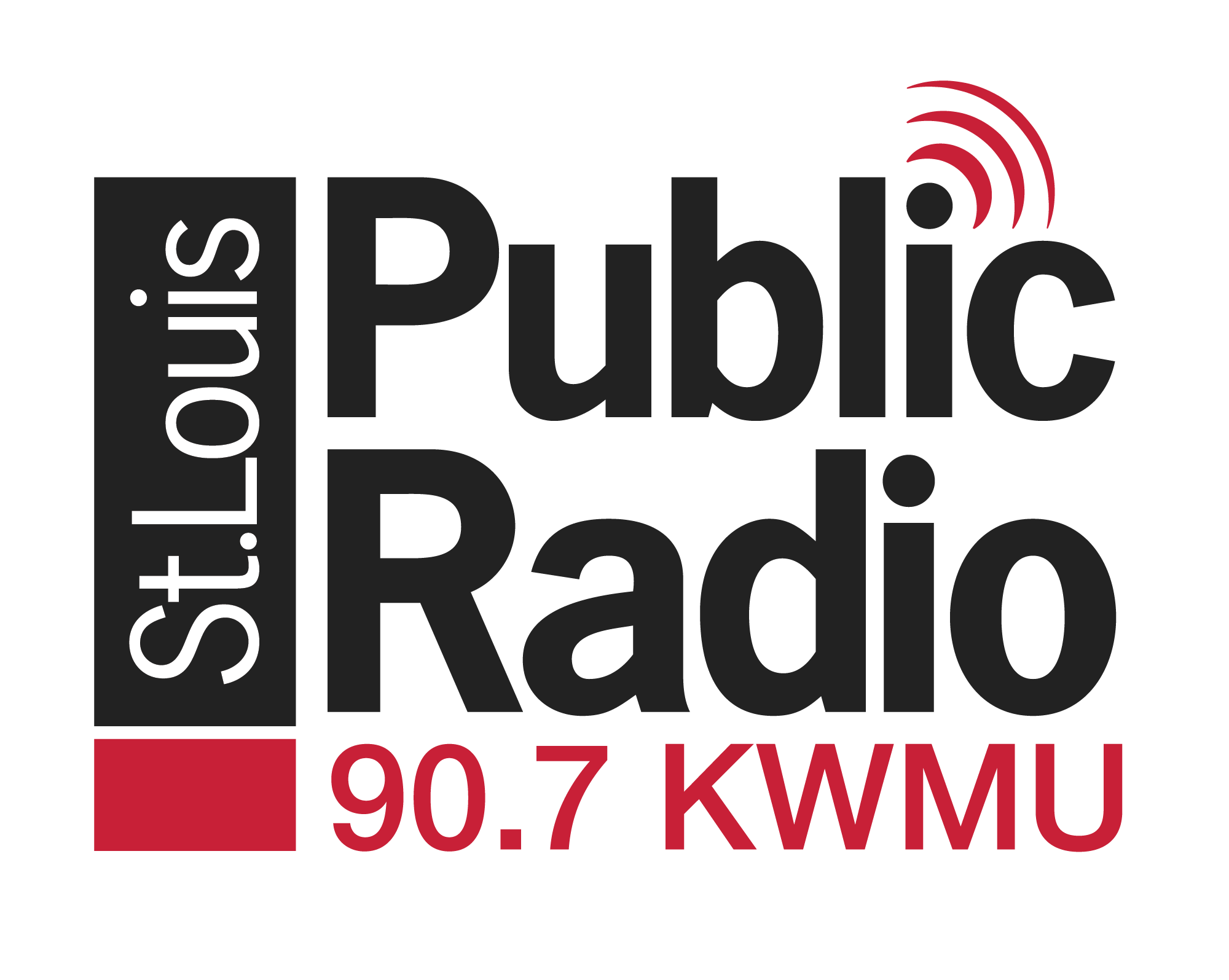